Waterloo Regional Police say a 39-year-old, who was a suspect in the murder of Helen Schaller, died Sunday.

The man was airlifted to a Hamilton hospital Saturday morning with what appeared to be a self-inflicted gunshot wound.

Police say they received information that he was in a vehicle at a gas station in the area of Franklin Boulevard and Savage Drive. 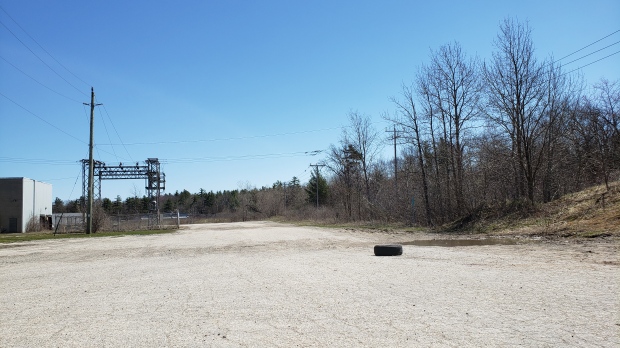 An Emergency Response Team was preparing to conduct a “high-risk takedown” when the man was found with a gunshot wound.

He was airlifted to Hamilton General Hospital with injuries that Ornge described as “critical.”

Police say the man died of his injuries Sunday at 10:33 a.m.

The province's Special Investigations Unit says it is not releasing the man's name at the request of his family. 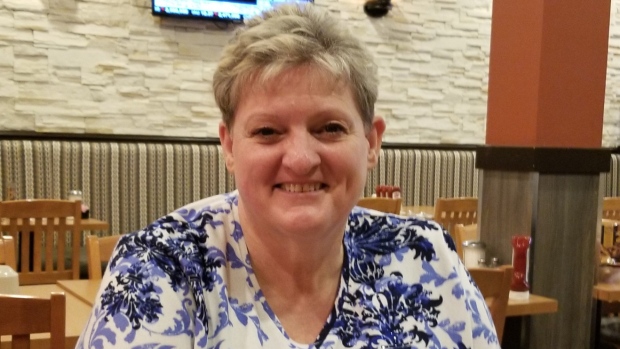 Schaller was fatally shot in a Preston parking lot on April 17.

The motive for shooting the 58-year-old Cambridge woman is not yet known.

The SIU announced Saturday that they are investigating circumstances surrounding the man’s death.