Stratford Festival reveals the lineup for its 2022 season 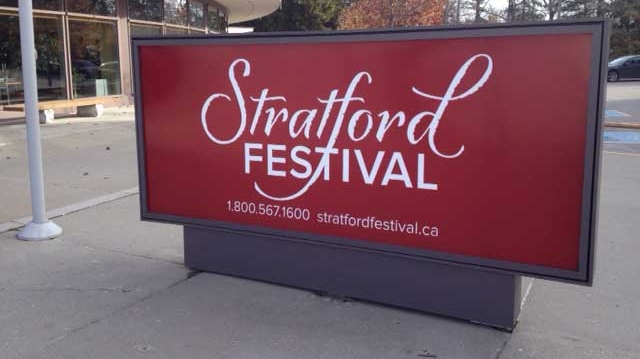 The Stratford Festival has announced the lineup for its 2022 season, with ten productions planned in four theatres.

Organizers say it will be a full repertory season running from early April until the end of October.

It also marks a major milestone for the Stratford Festival.

"We celebrate our 70th season, the 20th anniversary of the Studio Theatre, the 10th Meighen Forum season and the grand opening of our glorious new Tom Patterson Theatre," said artistic director Antoni Cimolino in a press release.

The Tom Patterson Theatre was originally set to open in Spring 2020.

The first production at the $72 million dollar theatre in 2022 will be William Shakespeare's 'Richard III', which will be directed by Cimolino. Along with that production will be a staging of 'All's Well That Ends Well,' which the festival said is a nod to its first season in 1953.

Shows set to appear at the 2022 Stratford Festival include:

"By the time [visitors] arrive to see the shows of our 2022 season, it will have been three years since most of them have set foot in one of our theatres," said Cimolino in the release. "We want their return to be everything they hope for."

Tickets for the Stratford Festival's 2022 season go on sale in March 2022.