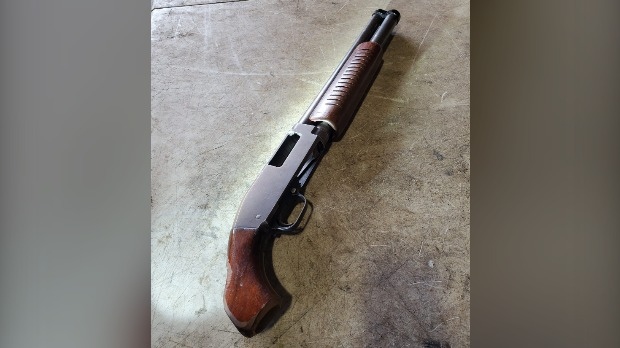 A firearm seized by police appears in a photo. (Submitted/Waterloo Regional Police Service)

Waterloo regional police have seized three stolen vehicles, a sawed-off shotgun, more than $40,000 in Canadian currency, and nearly 100,000 worth of drugs after executing a search warrant in south Kitchener.

In a news release, police said it happened in the area of Kingsway Drive and Sixth Avenue. Two men, one from Kitchener, one from Norfolk County, now face multiple charges. 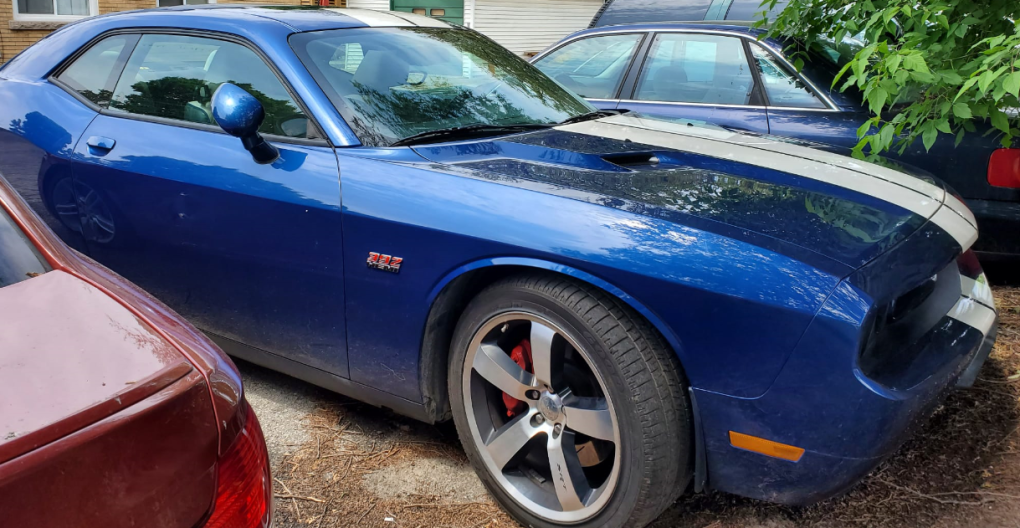 The 42-year-old male is facing additional charges from a separate incident, which includes the offences of flight from police, dangerous operation and arson.

A total of 23 people taken to hospital in St. Catharines following a hazardous workplace incident on Tuesday have been discharged.