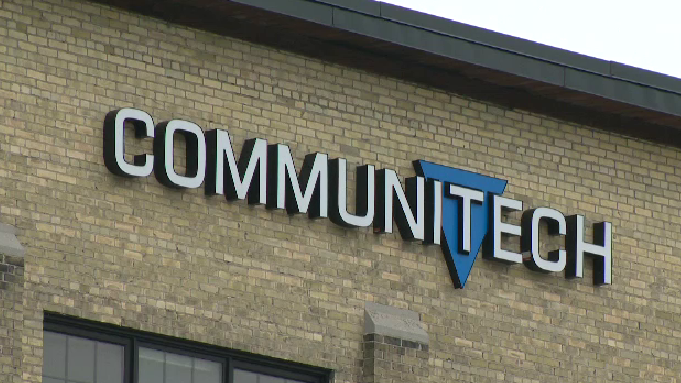 The competition, which was announced at the True North Festival in 2019, asked entrepreneurs to submit ideas that would help combat “fake news” and the spread of misinformation.

The only catch was that artificial intelligence had to be used to help solve the problem.

The local incubator says it received more than 150 team applications which were reviewed by industry experts.

On Thursday, Communitech announced that Bill Wu of Ava had won the big prize.

“I’ve always wanted to work on something that I’m good at but that would have a positive impact on the world,” said Wu in a press release. “I’ve always been interested in AI, and now I plan to continue to explore my interests in this field in a truly impactful way.”

Communitech CEO Iain Klugman says he didn’t expect the competition to be so relevant.

“While we anticipated that the Leaders Prize would be a great opportunity to showcase Canada’s leadership in AI, we did not expect that the world would face a global pandemic – and a flood of related fake news – in the final stretch of the competition,” he said in the release. “The caliber of submissions and remarkable talent atop the Leaders Prize scoreboard truly exceeded our expectations and made us even more proud of the Canadian tech community.”

The competition was created in partnership with the Schulich Foundation and Leaders Fund, along with the University of Waterloo.