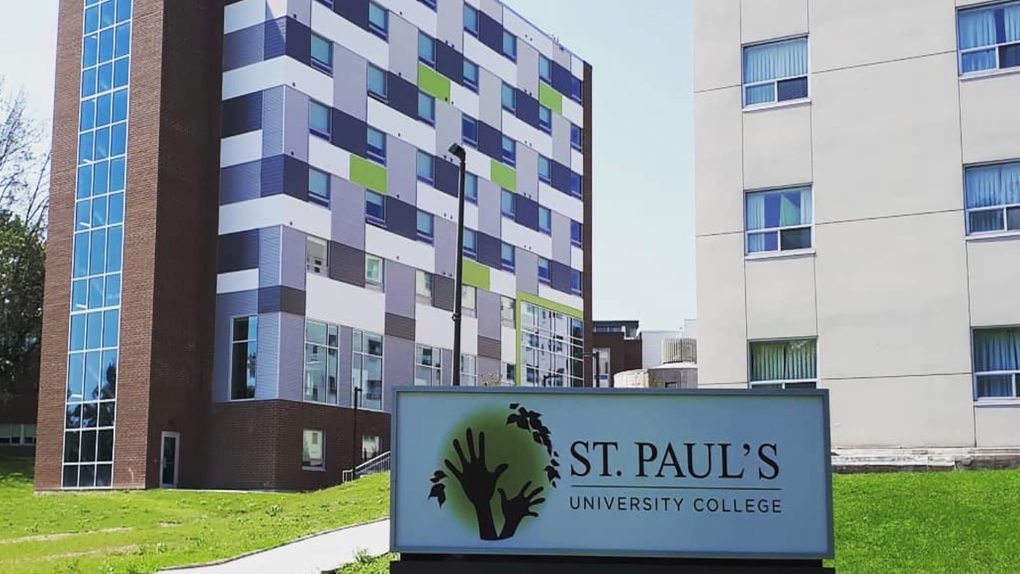 St. Paul's University College announced on Monday it will be changing its name to United College, just in time for the return of students for the autumn semester.

Following 12 months of discussion and consultation with key stakeholders, the St. Paul's University College Board of Governors approved the name change during its meeting on June 16.

The proposal was adopted unanimously, with the renaming to be formalized on September 24 as part of the launch of an institutional re-branding.

The school's principal, Richard Myers, believes the decision to transition the school's name to United College positions the institution well for its 21st-century mission.

"It's a beautiful name that speaks to the inclusive values of today's college while still honouring those responsible for its founding and early development."

The school is an affiliation of the University of Waterloo and was founded in 1962 by the United Church. At that time it was called St. Paul’s United College.

The school and the church agreed to end their affiliation two decades ago, and at that point, the institution became St. Paul's University College.