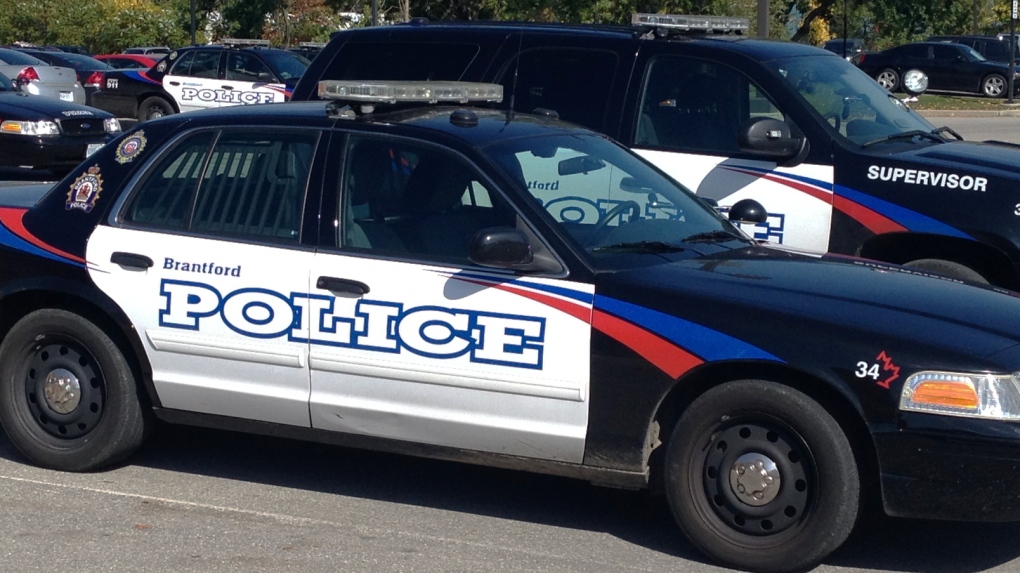 KITCHENER -- Ontario's Special Investigations Unit is investigating a crash in Brantford that resulted in serious injuries for one man.

Brantford police said they were involved with one of the drivers before the crash and notified the SIU.

A release from the SIU said Brantford police noticed a person of interest on the motorcycle and started to follow them. The motorcyclist drove away and was involved in a collision shortly after, according to the release.

The SIU said three investigators, one forensic investigator and one collision reconstructionist are all assigned to the case.

Anyone who may have witnessed the incident is asked to contact the SIU.