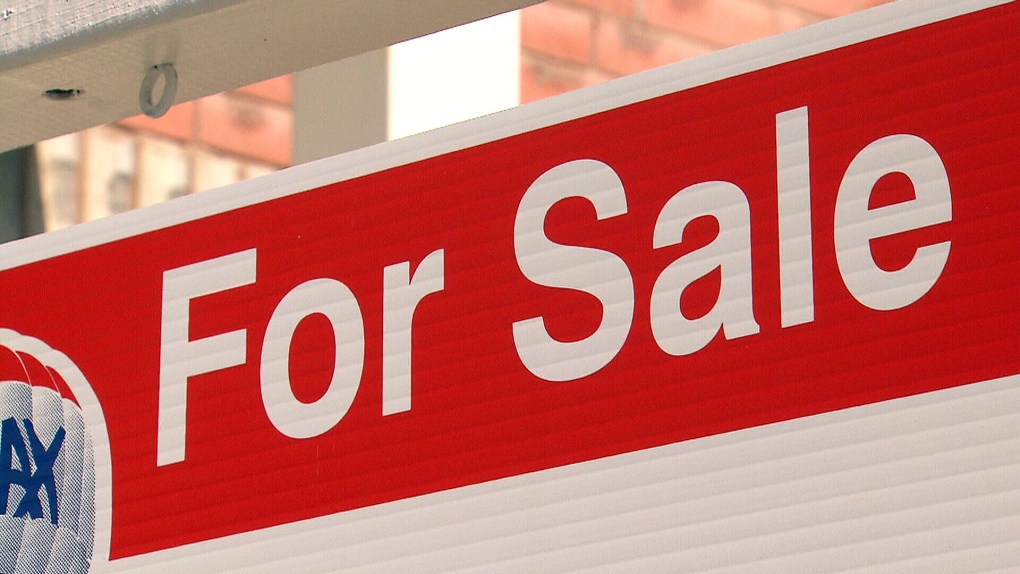 The Canadian Real Estate Association is upgrading its forecast for 2019 home sales to show a slight improvement compared with last year rather than a decline.

The association says home sales are now projected to edge up 1.2 per cent from last year to 463,000 units in 2019 compared with its previous forecast for a decline of 1.6 per cent this year.

The updated outlook came as CREA reported home sales in May were up 6.7 per cent compared with a year ago, the largest year-over-year increase since 2016.

The improvement in sales was driven by the Greater Toronto Area which accounted for close to half of the overall increase.

On a month-over-month basis, sales through the Multiple Listing Service were up 1.9 per cent.

The national average price for a home sold in May was close to $508,000, up 1.8 per cent from a year ago. Excluding the Greater Vancouver and Greater Toronto Area, two of the country's most expensive markets, the average price was just under $397,000.