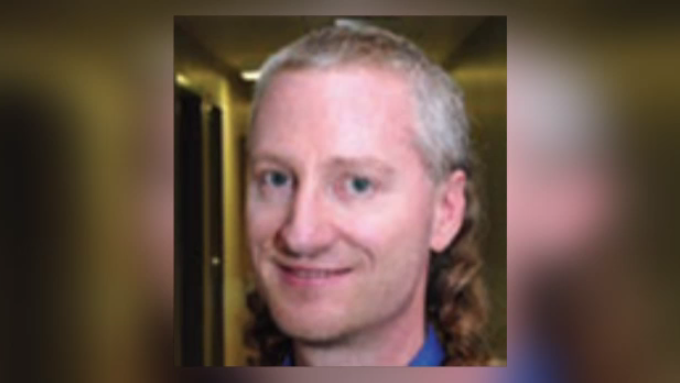 Sloka spent several years practicing at Grand River Hospital before his licence was revoked in April 2019 following five complaints from patients to the College of Physicians and Surgeons.

The alleged incidents occurred between 2010 and 2017, but it's not clear if they all happened at Grand River Hospital. It is one of the largest sexual assault investigations of its kind in Ontario.

Police said Sloka appeared in court on the latest charges on Thursday.

None of the charges against Sloka have been tested in court.