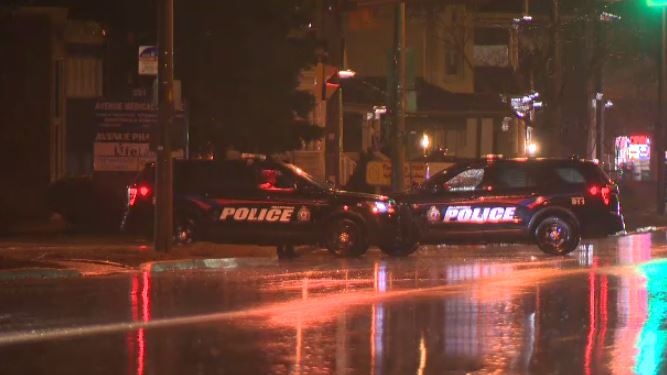 Officers were called to the area of Brant Avenue near St. Joseph Church around 6 p.m. for reports of a pedestrian struck.

Officials say a pickup truck heading southbound collided with a pedestrian who was attempting to cross the road.

The 74-year-old male pedestrian was taken to hospital where he later died from his injuries. The name of the deceased will not be released until Next of Kin notification is completed.

The 28-year-old male driver of the pickup truck was not injured in the collision.

They say several witnesses came forth at the scene, but are asking anyone with further information regarding the incident to contact them.