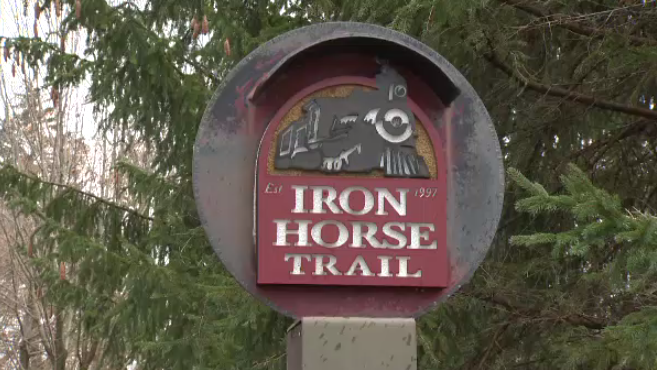 KITCHENER -- Kitchener is closing sections of the Iron Horse Trail this month while construction crews work on improvements.

The city says upgrades to the popular path were made based on feedback from the community.

The changes will hopefully improve the functionality of the trail for all users.

Work has already begun on two sections of the trail.

On Glasgow Street, crews are installing lighting and closing short sections while they widen the existing paths. That work is expected to continue until the end of the month.

Upgrades are also underway at the trail entrance on Union Boulevard and Glasgow Street. The city is pouring concrete at the entrance and the rest areas along the side of the trail. Parts of the north section will also be reduced for the rest of the month.

West Avenue was shut down on Monday while crews began construction at the pedestrian crossing. That work will take approximately one week and in the meantime, pedestrians are asked to cross the street at Patricia Avenue.

The city is also reminding all residents who are using the trail during this time to continue to practice physical distancing.