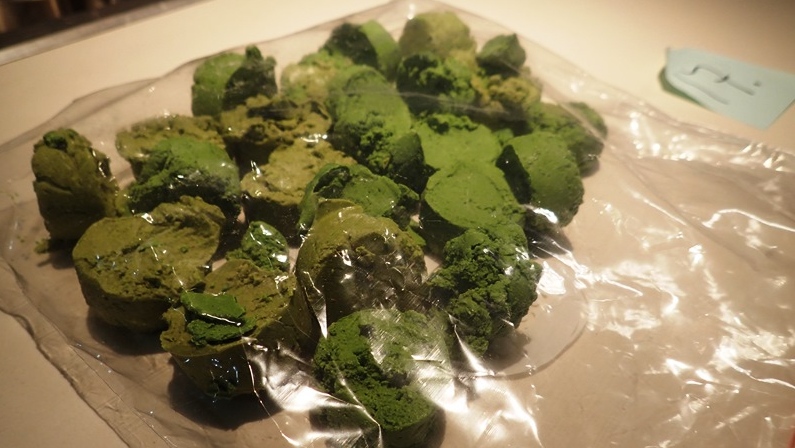 Officials in Waterloo Region have issued an overdose alert after emergency crews responded to 28 suspected overdoses over the past three days.

The Waterloo Region Integrated Drugs Strategy (WRIDS) tweeted the alert on Friday afternoon, warning of "several variations of coloured fentanyl" in the area.

"These batches are dangerous and may be stronger and/or contain substances that cause unexpected adverse reactions," an update on the WRIDS website said.

There are reports of several variations of coloured fentanyl causing an increased risk of overdose.

Frontline workers are reporting heavy sedation and naloxone being required for most ODs.

If someone is overdosing, WRIDS suggests:

Naloxone kits can be picked up for free at various locations across Waterloo Region. Information can be found on public health's website or calling 519-575-4400.