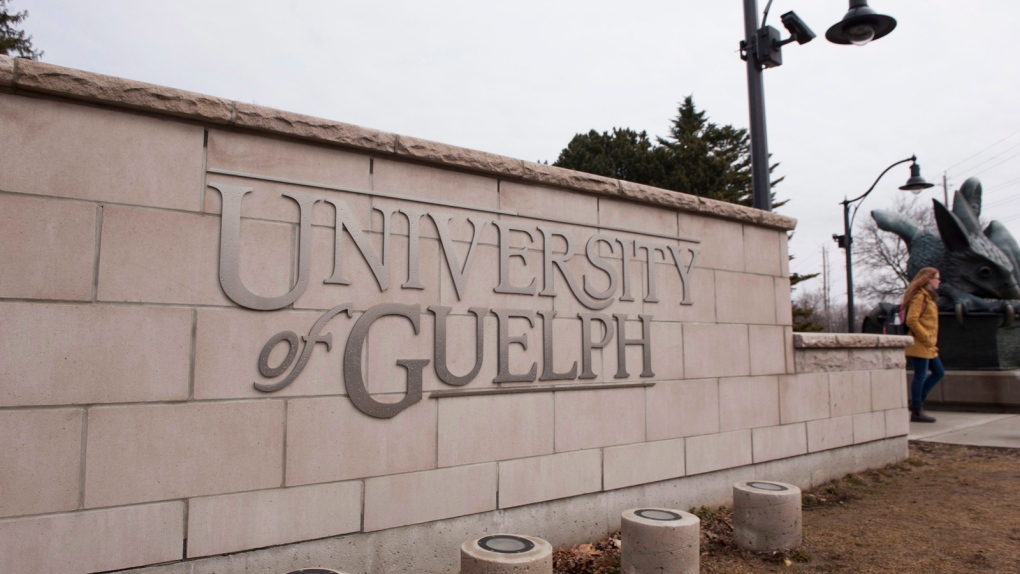 KITCHENER -- Campus police at the University of Guelph have issued 73 fines for violations of COVID-19 protocols, for a total of $33,080.

A spokesperson for the university says that since Jan. 25, police have issued 32 fines of $880. Of those fines, 12 were issued in connection with the gatherings at school residences on Jan. 15 and 16.

A COVID-19 outbreak was declared at the school following the unsanctioned gatherings. A total of 67 cases were associated with the outbreak, and as of Wednesday, 64 of those cases have resolved.

Following the incident, the school said it would be implementing additional measures in student residences and on campus, including increased monitoring and enforcement. The implementation of a curfew is reportedly being considered at the school.

Prior to Jan. 25, Campus Community Police issued 41 tickets of $120 to students.