Only 15% of Canadians smoke tobacco, an all-time low: survey 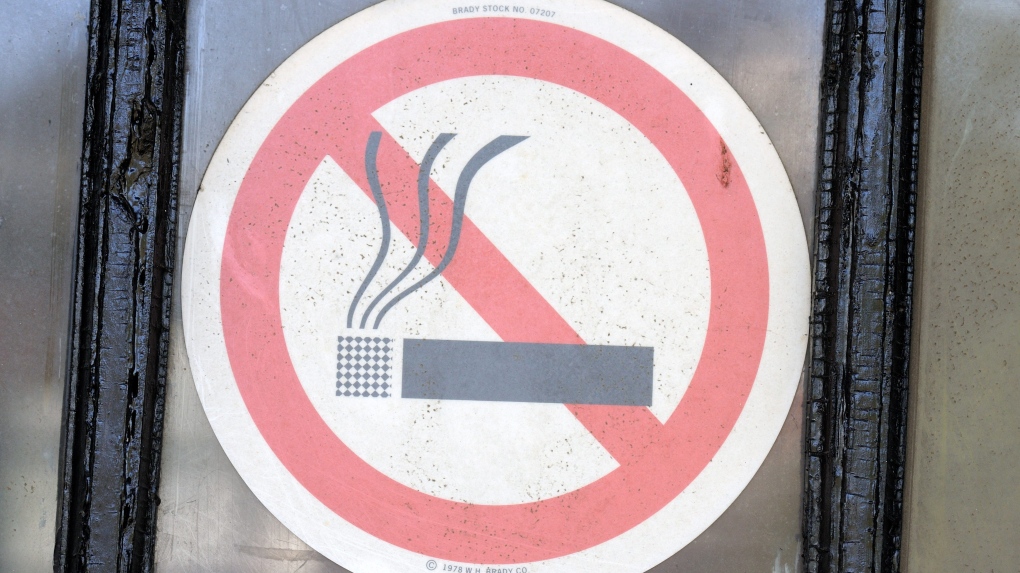 TORONTO -- A national survey has found that the smoking rate among Canadians is at an all-time low, at 15 per cent of the population.

The 2013 Canadian Tobacco, Alcohol and Drugs Survey found 11 per cent reported smoking daily, while four per cent say they use tobacco only occasionally.

The biennial survey of 14,500 Canadians aged 15 and older included questions for the first time about the use of electronic cigarettes. Overall, nine per cent of respondents reported having tried an e-cigarette, among them 20 per cent of young people aged 15 to 24.

The survey also found that 11 per cent of respondents of all ages reported using cannabis in the previous year, with 22 per cent of teens and 26 per cent of 20- to 24-year-olds saying they had smoked pot.

Almost a quarter of those surveyed said they had used prescription opioids, stimulants or tranquillizers in the previous year, with two per cent reporting they had abused such drugs.

More than three-quarters of respondents, representing about 22 million Canadians, reported drinking alcohol in the past year, a rate virtually unchanged from 2012.