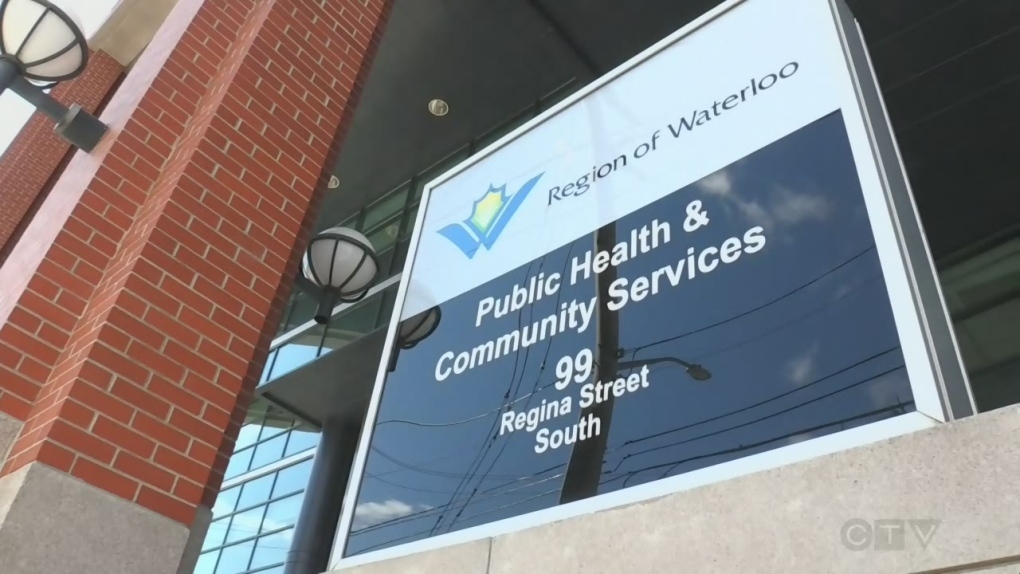 KITCHENER -- Region of Waterloo Public Health has confirmed another case of COVID-19.

The new cases were updated on the region's website at 10:30 a.m. on Tuesday.

These cases bring the total in the region to nine.

The regional total had doubled over the weekend from four to eight, but on Monday, no new cases were announced.

The latest case is in a male in his 20s who had recently travelled to the United States. Officials have not specified exactly where he was travelling, though.

He was tested at Grand River Hospital, and he's currently self-isolating at home.

His is the second local case of the virus being transmitted in the United States.

On Tuesday, the province also announced another eight new cases on Tuesday morning, but that tally didn't include the region's latest case.

"The province is trying to be very timely as well, but any time I get something, before I actually talk to reporters, I include it in my list," says Dr. Hsiu-Li Wang, Acting Medical Officer of Health for the region.

"So it could be that we preceded the province by a couple of hours or something, just because we get these results even through the night, things that come in and then my team gives me an update early in the morning."

The combined information brings the provincial total to 186. Five of those cases have been resolved so far.

This is a breaking news story. Check back for more details.

Met Gala postponed due to the coronavirus outbreak

Travelling back from Florida? Eight tips for snowbirds returning to Canada

Trump pushes for massive aid from Congress, checks to public

COVID-19 has now infected more Canadians than SARS did

Is a second COVID-19 wave coming? Answers to that and other questions

'Like resting on a bed of nails': Restaurants on closing doors amid COVID-19

Conference Board says Canada to avoid technical recession despite hit

COVID-19 in Canada: What's closed due to coronavirus concerns

What happens if Trudeau becomes unable to fulfill the PM's duties?

These stores are reserving shopping hours for seniors

How the pandemic is playing out on the B.C.-Washington border