Police have charged a man with second-degree murder after human remains were found behind a Guelph business on Wednesday afternoon.

Guelph police said they received information on Monday alleging a murder had taken place inside a downtown apartment the day before.

Police spokesperson Scott Tracey said the investigation led police to search a number of places throughout the downtown and along the Speed River.

Ultimately, officers located a man’s body behind a business near the intersection of Wellington Street East and Wyndham Street South on Wednesday afternoon. 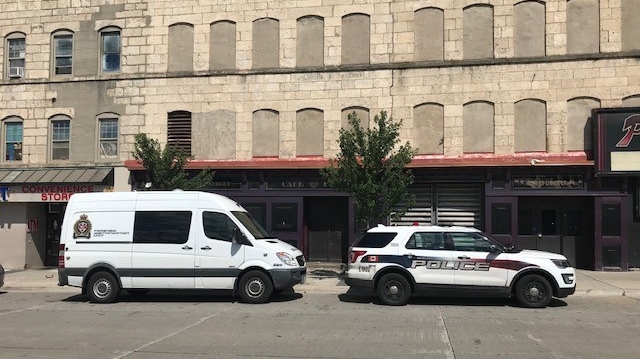 Guelph police vehicles, including a forensics van, are seen in Downtown Guelph outside apartment buildings on Carden Street on July 14, 2022. (Dave Pettitt/CTV Kitchener)

Police identified a suspect and arrested him late Wednesday morning.

A 43-year-old Guelph man, identified as James Dobbs, is now charged with second-degree murder. Dobbs appeared in Guelph court Thursday. His next court date is scheduled for the end of July. 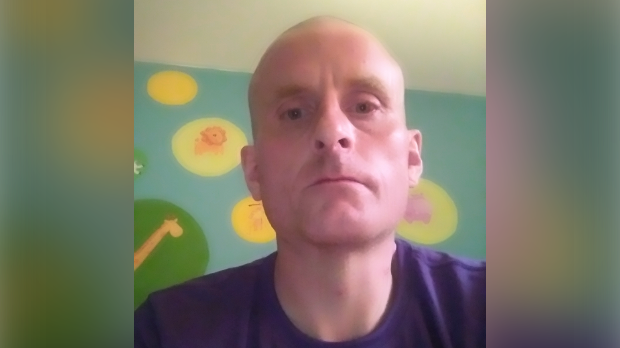 Tracey described the victim as a man in his 50s with no fixed address.

“The two parties were known to each other,” Tracey said. “This was not a random situation.”

On Thursday, several police vehicles, including a forensics van, could be seen in Downtown Guelph outside apartments on Carden Street.

The victim's cause of death has not been released at this time.

Someone who claims to know Dobbs told CTV News he was shocked to hear his friend is being accused of second-degree murder.

He added the increased police presence in the area is scary. 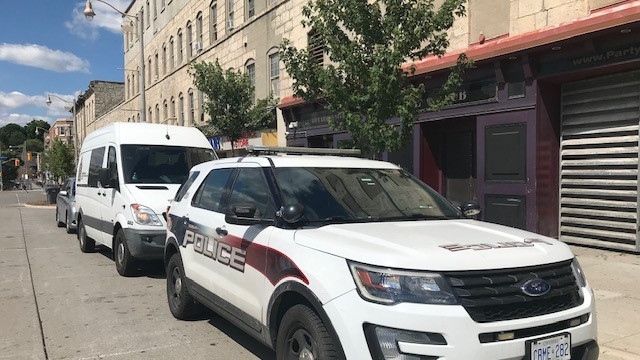 Guelph police are appealing for witnesses or motorists with dash cam footage as the investigation continues.

Specifically, officers want to speak with anyone who might have been in the area of Carden Street, Macdonell Street, Gordon Street, Wellington Street East or Wyndham Street South between 5 a.m. and 6:30 a.m. Monday, July 11. 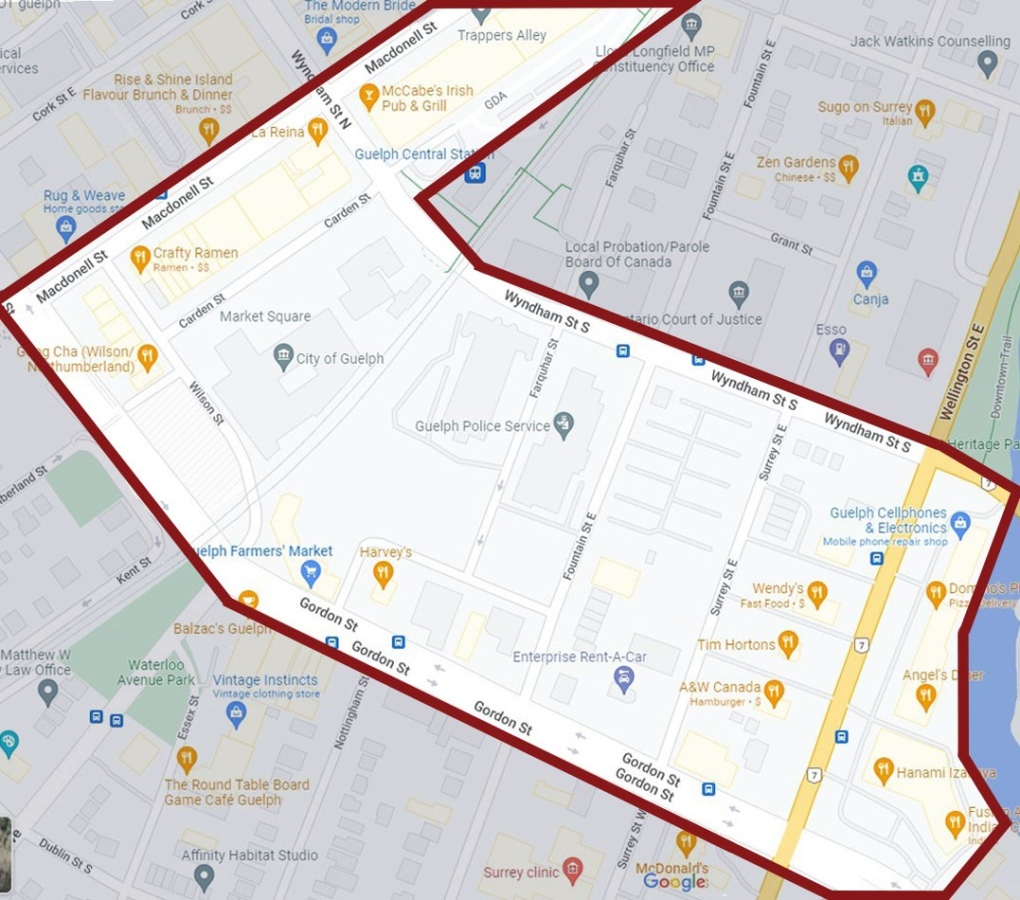 Police want to speak to witnesses who were in this area between 5 a.m. and 6:30 a.m. on Monday, July 11. (Submitted/Guelph Police Service)

Ukraine on mission to ban Russia from Paris Olympics

Ukraine hopes to secure widespread international support for banning Russian and Belarusian athletes from the Paris Olympics due to Moscow's invasion, the sports minister said on Tuesday.