More than a dozen watches stolen during Guelph break-in 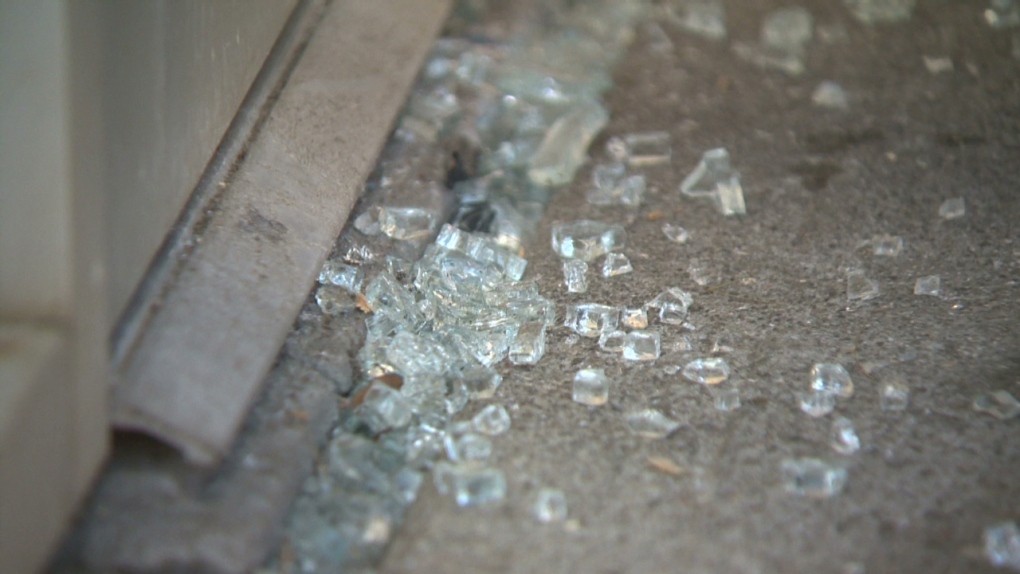 Guelph police say more than a dozen watches were stolen Wednesday during a break-in.

Officers were called to a business, in the area of Silvercreek Parkway North and Woodlawn Road West, around 9:35 a.m.

An employee found one of the rear windows smashed when they arrived to work.

Police said between 12 and 15 Bulova watches were stolen during the break-in, as well as two laptops and a chequebook.

The value of the watches is approximately $150 each.