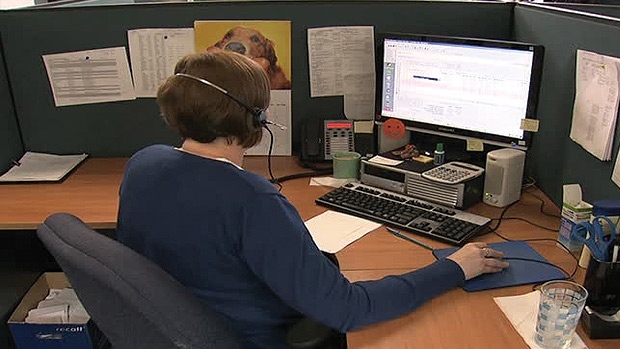 The number of businesses operating in Waterloo Region grew in the second half of 2018, while the number in the Guelph area saw a significant decline.

The Workforce Planning Board of Waterloo Wellington Dufferin has prepared a report looking at the local business landscape based on Statistics Canada data.

According to the report, there were 52,664 businesses operating in Waterloo Region as of December 2017 – an increase of 874 from six months earlier.

More than 36,000 of those businesses were classified as employee-less, meaning they exclusively use either contractors or family members who are not listed on their payroll, while another 8,500 reported having four or fewer employees.

There were 421 businesses in the region with more than 100 employees. Fifty-five of those reported employing more than 500 people.

It was a very different story in Guelph and Wellington County, where the report found 24,390 businesses in operation as of last December – a decrease of 1,308 from June 2017.

In that area, declines were reported in the number of businesses at all level of employment except the biggest. There were 22 businesses reporting that they had at least 500 employees, up from 20 six months earlier.