Local economy to grow in 2018, but at slower pace: report 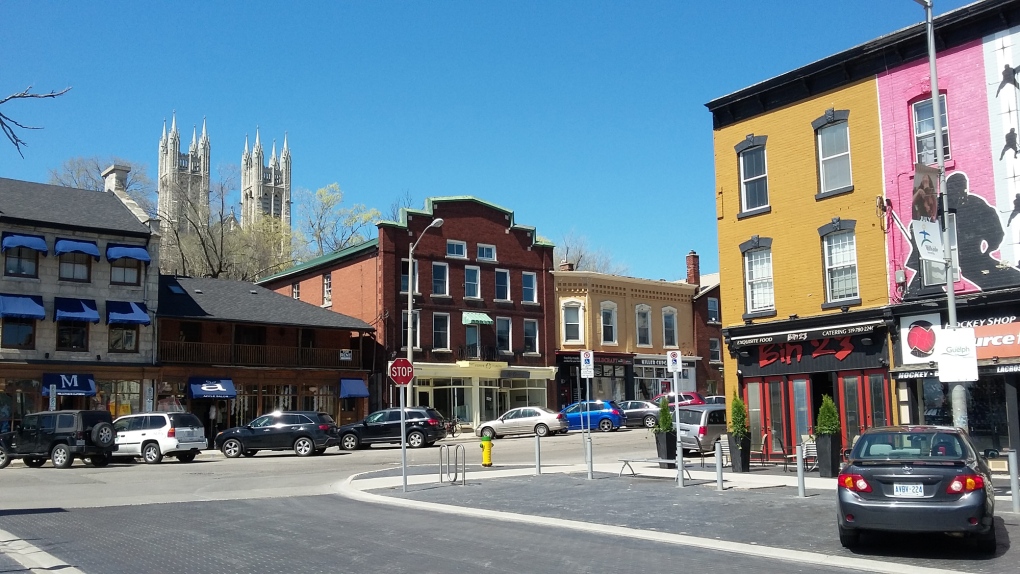 After a year of strong economic performance, a new report says, southern Ontario will see its growth slow in 2018.

The Conference Board of Canada says many communities in southern Ontario saw economic growth of about three per cent in 2017, and will see that growth fall to an average of about two per cent this year.

Guelph is forecast to see real GDP growth of 2.2 per cent in 2018, down from 3.6 per cent last year. Still, the report says, this growth will make it one of Ontario’s fastest-growing economies.

The report predicts that unemployment will fall in Guelph from 5.4 per cent to 5.1 per cent as new jobs are created, leaving the city’s unemployment rate well below the provincial average.

For Waterloo Region, the report is forecasting economic growth of 1.9 per cent. That number is lower than the growth seen in 2017, in large part due to a predicted drop in construction work. Unemployment in the region is expected to hold steady around 5.1 per cent, with professional, scientific and technical services jobs making up for the losses in construction.

The slowdown in growth is being blamed on rising interest rates, which the report says will lead to less consumer spending in general and less spending on real estate specifically.