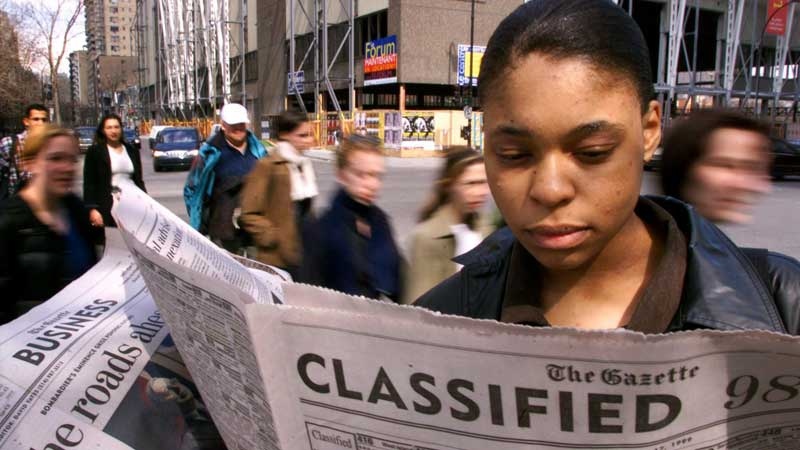 Unemployment rates in Waterloo Region and Guelph fell in March, while Brantford’s rate saw one of the largest increases in Canada.

In Brantford, unemployment jumped from the 5.1 per cent mark posted in February to 6.7 per cent – the highest it has been in that city since April 2016. Barrie was the only major city in Canada to report a larger increase.

An increase was also seen in the Stratford-Bruce Peninsula economic region, with the Four County Labour Marking Planning Board reporting a March unemployment rate of 4.9 per cent. That number represents the third straight increase in the area, and the highest local unemployment since April 2016.

According to the planning board, employment in the region actually rose in March, but the unemployment rate went up because more people were looking for work.

In Ontario as a whole, unemployment rose slightly from February’s level. Canada’s unemployment rate stayed at a record low 5.8 per cent as the economy added 68,300 full-time jobs and lost 35,900 part-time positions.