Youth disturbance in Kitchener believed to be hate-motivated: police

Youth disturbance in Kitchener believed to be hate-motivated: police 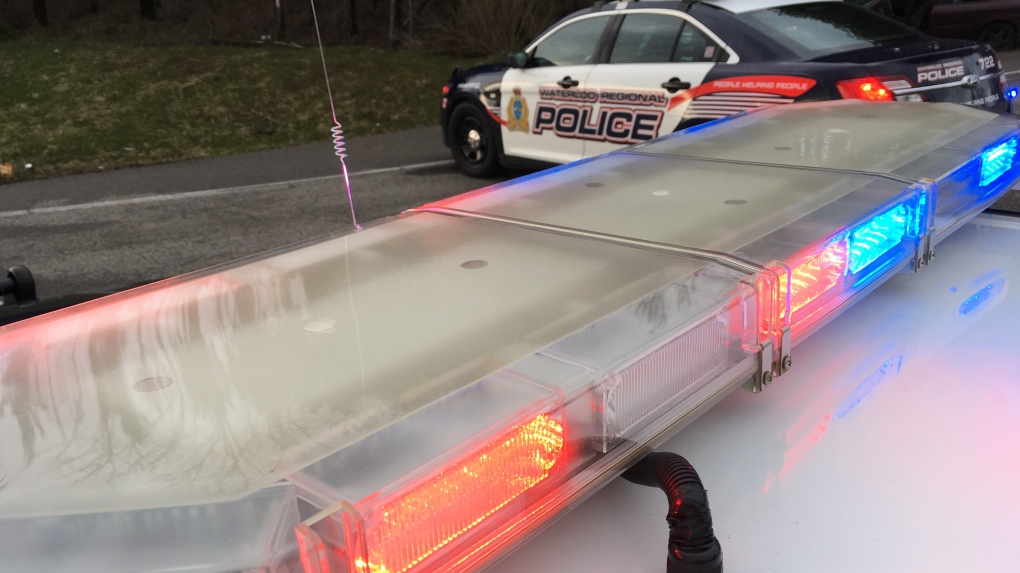 Waterloo Regional Police are investigating after receiving a report of a disturbance involving youths on Thursday in Kitchener. The incident is believed to be hate-motivated, police said in a media release.

At approximately 9:05 p.m., police said they were called to the area of Westheights Drive and Driftwood Drive after five youths reported being approached by another group of youths who began to insult them and made threats.

There were no reported physical injuries.

Canadians sending parcels this holiday season may be surprised to see a steep surcharge on domestic shipping due to the high price of diesel.

From missing family time to making food, Canadians are cutting back amid inflation

Decades-high inflation and soaring interest rates have led many to take a closer look at their spending habits and, consequently, make some tough choices.