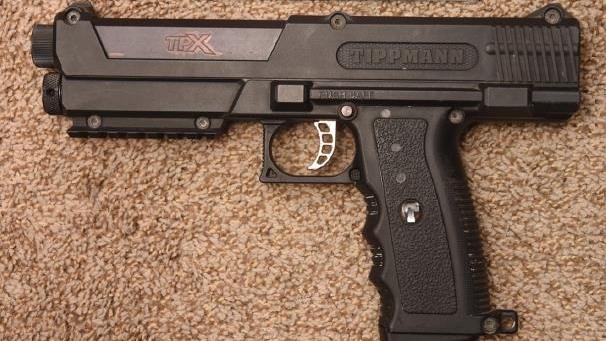 A Milton man is facing charges after he was seen in Guelph with what turned out to be a pellet gun.

On Friday the 24-year-old went into a downtown business and told a staff member that he had a gun in his bag.

Police say the employee looked at the man doubtfully and that’s when he revealed a black handgun.

The man was seen about 10 minutes later on Carden Street pointing the gun at a city bus.

Police later found the man in the area of Woolwich Street and Alexandria Street.

They say they seized a black airsoft pistol and charged the man with weapons dangerous.