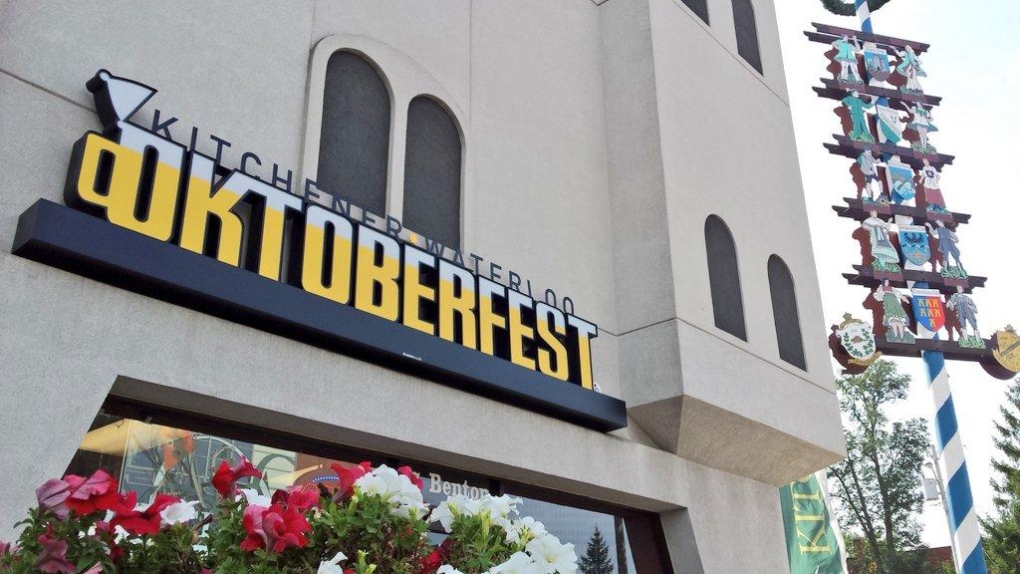 One of the iconic symbols of Kitchener-Waterloo Oktoberfest needs a new home.

On Thursday, the organization announced plans to remove the Oktoberfest Maypole from its current location beside 17 Benton Street.

The former Hans Haus, also known as the “Castle”, was purchased in 2021 and is being redeveloped.

Due to that work, the maypole must be moved.

Kitchener-Waterloo Oktoberfest says it will be stored at the City of Kitchener Operations Facility until they can find it a new home. They added those discussions are already underway. 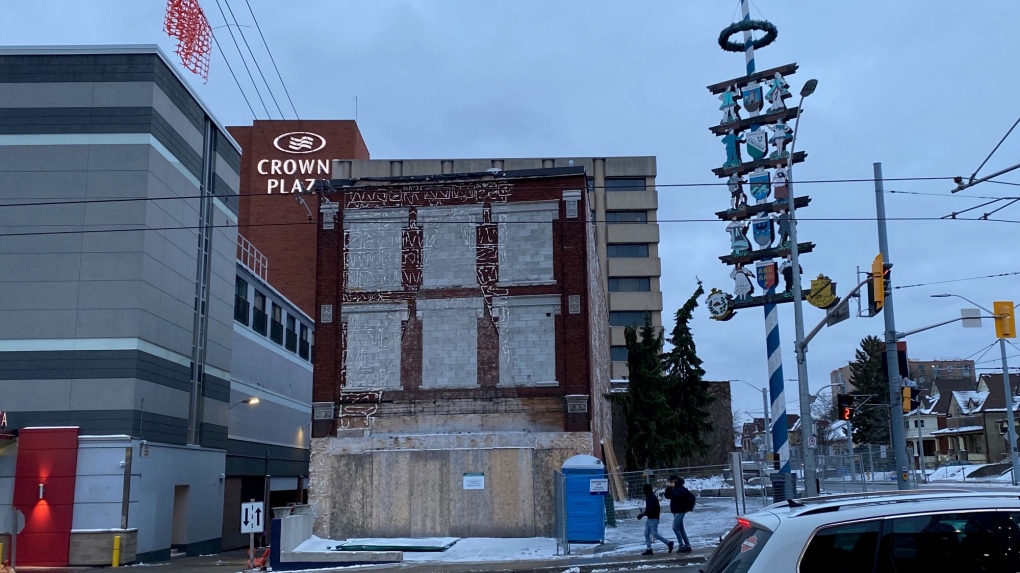 HISTORY OF THE MAYPOLE

The Kitchener-Waterloo Oktoberfest Maypole was first raised in 1988.

The organization says they received support from the family of Fred Buttinger, who was a long-time supporter of the festival.

The maypole has been a symbol of Oktoberfest for more than 30 years, and includes the Kitchener and Waterloo crests, as well as crests of five local German clubs: Concordia Club, Schwaben Club, Transylvania Club, Alpine Club and Hubertushaus (the German Canadian Hunting & Fishing Club in Mannheim).

Maypoles have traditionally represented the beginning of harvest season and used to celebrate May Day or Midsummer, sometimes depicted as a flower-wreathed pole where sports and dances are performed.