Kitchener truck driver found guilty of smuggling $3.9M worth of cocaine into Canada to be sentenced next week 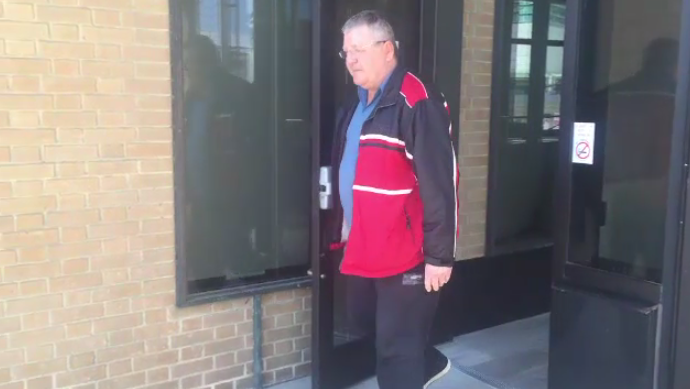 Drago Knezevic was sentenced after 39 bricks of cocaine were found in his truck crossing the border in 2011.

WINDSOR – Sentencing submissions were given on Thursday morning for a Kitchener truck driver convicted of smuggling millions-worth of cocaine into Canada.

Drago Knezevic, 59, was stopped at the Ambassador Bridge in June of 2011.

During a secondary inspection of his truck, border officers found two suitcases among a load of raspberries from California headed to Etobicoke.

In the suitcases, officials found 39 bricks of cocaine. Their street value: $3.9 million.

Knezevic denied knowing about the drugs and was originally found guilty, but the Crown appealed.

In July of 2018, he was found guilty of importing a substance and possession for the purpose of trafficking.

The defence is asking for a sentence of between two and four years, arguing that he has no prior criminal record. The defence also says there is little evidence suggesting he was the operating mind behind the crime and pointed to the man's failing health.

The Crown is recommending a term between 10 and 12 years.

The judge will hand down his sentence next week.