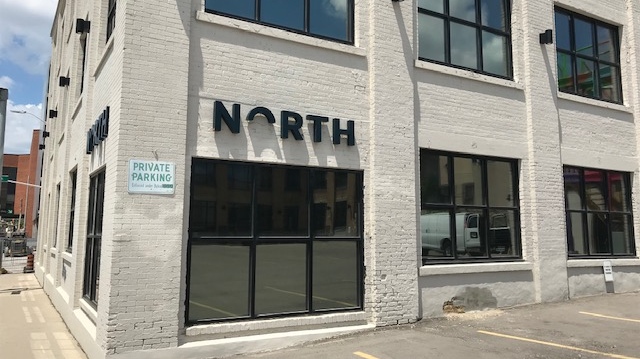 KITCHENER -- A Kitchener smart glasses maker has been acquired by Google after eight years in the tech game.

North, which started as Thalmic Labs in 2012, announced the news alongside a Google announcement on June 30.

The announcement from Google calls North, "a pioneer in human computer interfaces and smart glasses."

The company started with a focus on a device called Myo, a gesture-based device that strapped onto a user's forearm and allowed them to compute with their movements.

North then shifted its focus to Focals smart glasses, which the company says it will be winding down after the acquisition.

The company unveiled the product back in October of 2018, two years after receiving US$120 million in funding from investors like Amazon and Intel.

At one point the company had some 400 employees, but in February of 2019 it announced it was downsizing, something a Communitech spokesperson said at the time was "not uncommon" for a young company.

In its announcement, Google's Senior Vice President of Devices and Services, Rick Osterloh, says the decision was made to help it work towards "ambient computing."

"We’re building towards a future where helpfulness is all around you, where all your devices just work together and technology fades into the background," Osterloh explains.

On behalf of all of us at the @CityKitchener, congrats to @srlake, @aarontgrant, Matthew Bailey & your entire @focalsbynorth team on your acquisition by @GoogleCanada. Thx for believing in our community & thx to both for continuing to grow together in @DTKitchener & #KWAwesome! https://t.co/jfPUUoQLI1