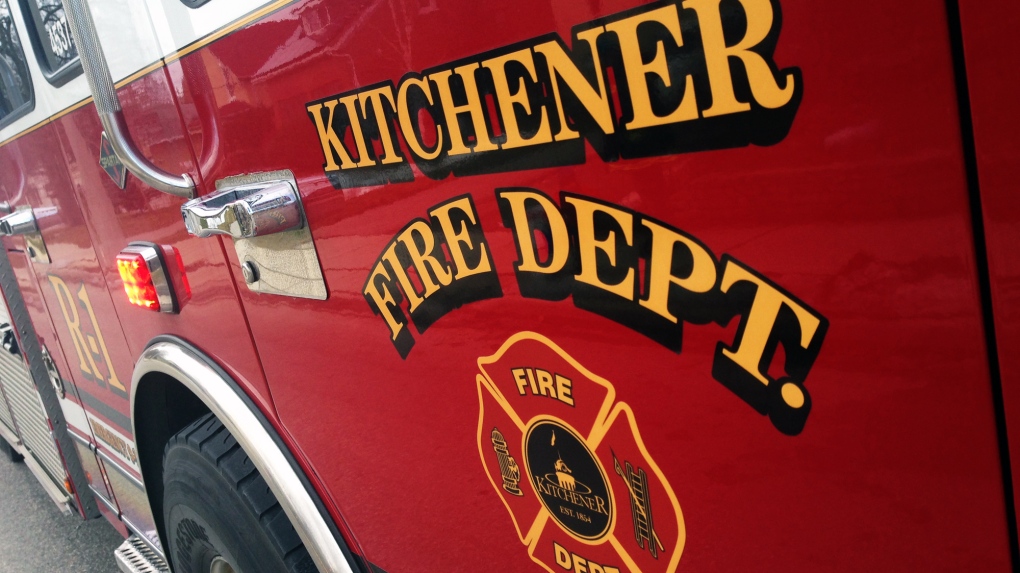 Jon Rehill will start in the town on Feb. 1.

Rehill became Kitchener's fire chief in 2015. Prior to that, he spent 23 years with the Cambridge Fire Department.

Deputy Chief Bob Gilmore will take on the role of acting fire chief in Kitchener for now, the city said.