Prime Minister Justin Trudeau and Minister of Housing, Diversity and Inclusion Ahmed Hussen were in Kitchener Tuesday to make a major housing announcement.

Flanked by local politicians and housing officials, Trudeau announced $2 billion in new spending he says will create 17,000 homes across the country. Much of that money will flow through the government's Rapid Housing Initiative.

“Over the past years and the past months, I’ve talked with many people who are worried about being able to afford a place to live,” Trudeau told reporters. “This is as true for people looking to buy a home as for those who live in rental housing. We’re seeing prices going up across the country.”

Many of the new units will be affordable, but the prime minster couldn’t say exactly how many units would be built locally.

The regional chair, who took part in a roundtable on housing affordability with Trudeau early Tuesday morning, is optimistic the new money will make a difference.

“We know this is a program that works. Our partners are out there, they have shovel-ready projects, and this will allow them to move ahead even more rapidly,” said Chair of Waterloo Region, Karen Redman. 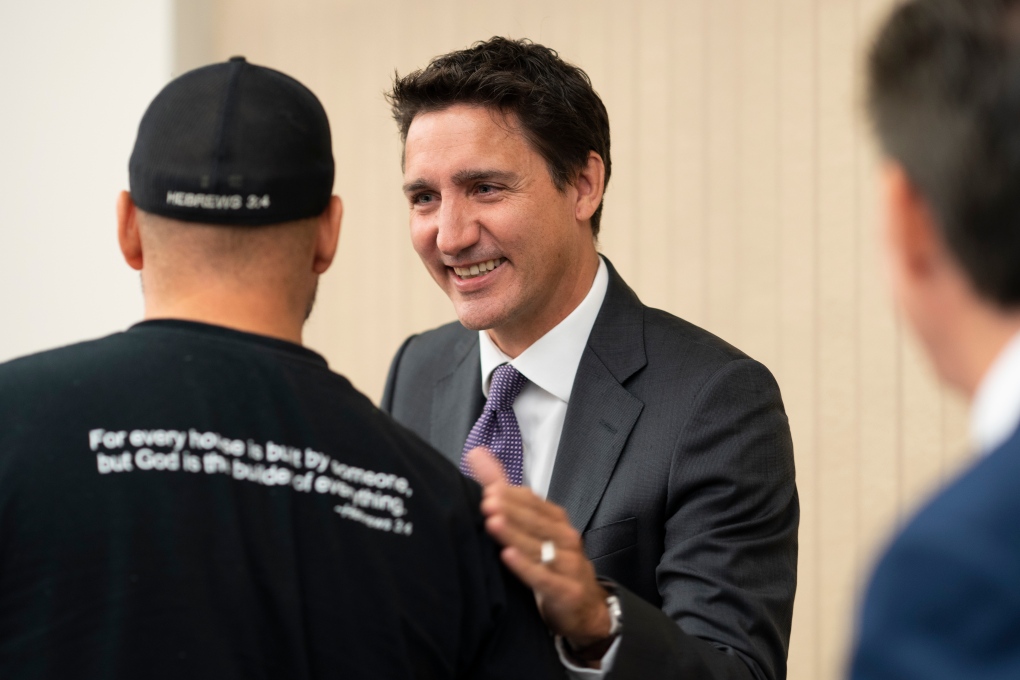 The announcement comes just weeks after the region unveiled a plan to end homelessness by approving interim housing solutions for those currently living in encampments.

“When people have stable homes, they can build more stable lives,” Trudeau said.

“We know that there is a need that is not going away anytime soon. We see our populations growing, particularly in vibrant areas like Kitchener-Waterloo. We need to make sure we are rapidly creating more spaces for people to actually get that stability and that security.”

Elizabeth Clarke, the CEO of YW Kitchener-Waterloo, called the Rapid Housing Initiative transformative. With the funding, YW was able to build the complex in under a year. It's now housing 41 women who were experiencing homelessness.

“We were able, with the funding for this project, to reduce the number of women on the waitlist for supportive housing by a third,’ said Clarke.

The Prime Minister also pledged more than 10,000 new housing units through the federal Affordable Housing Innovation Fund, 6,000 of which would be affordable, and a new “rent-to-own” pilot project.

But Kitchener’s mayor says more needs to be done than just putting a roof over people’s heads and is looking for further investment to provide more wrap-around services.

“Many of the people dealing with homelessness have issues over and above having a home. They are dealing with a variety of other issues, including mental health and addictions,” said Berry Vrbanovic, mayor of Kitchener. 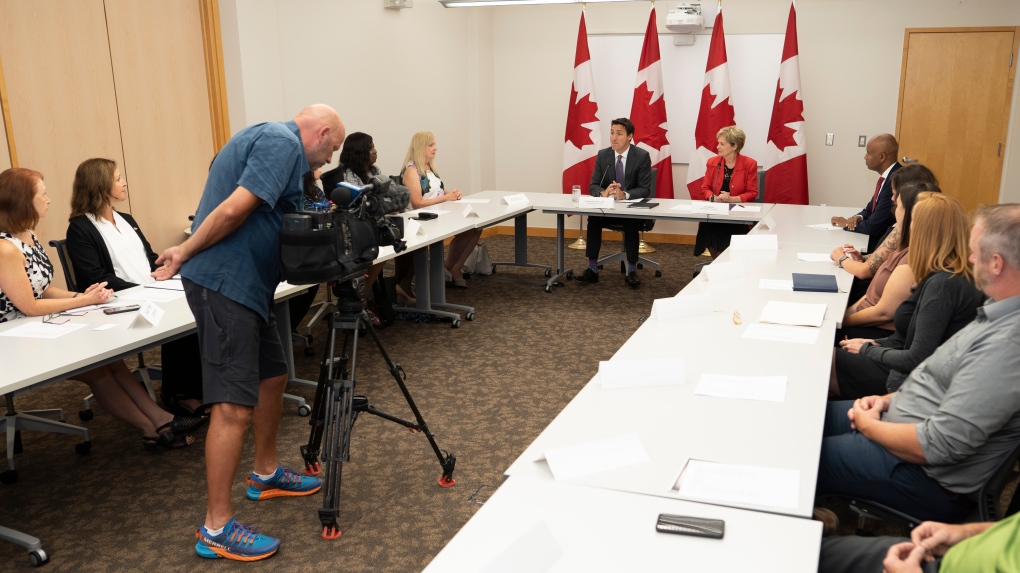 Prime Minister Justin Trudeau, along with Karen Redman, Chair, Region of Waterloo and Ahmed Hussen, Minister of Housing, Diversity and Inclusion meets with participants in a housing roundtable at the Kitchener Public Library's Country Hills branch on Tuesday, Aug. 30, 2022. THE CANADIAN PRESS/Peter Power

The region and its partners will need to apply for money from the Rapid Housing Initiative once Ottawa opens up the application process.

Trudeau’s visit to Kitchener comes one day after TD Bank released a report predicting a major correction in the Canadian housing market.

TD Bank is the latest major bank to warn a downturn in the housing market is coming, with RBC issuing a similar warning earlier this month.

Trudeau was last in Kitchener in April. He also discussed housing during that visit.