Iron Horse Trail set to shut down for next few months 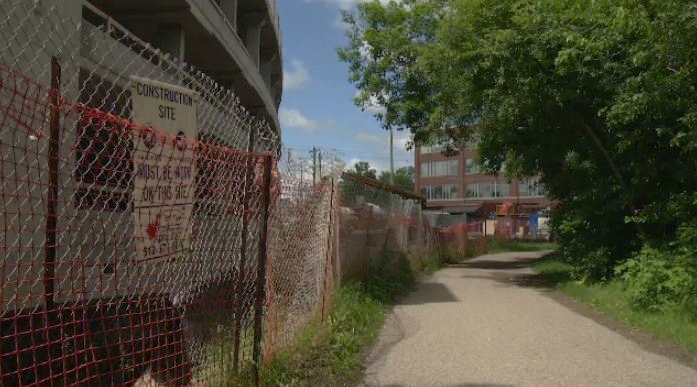 Bikers and hikers will have to look for alternate routes from the Iron Horse Trail until November.

Work on the Kitchener-Waterloo trail will begin Sept. 23 and shut down the majority of the pathway for weeks to come.

A refugee island is expected to be installed on Victoria Street and West Avenue. On Monday, police say a cyclist was crossing the road on the trail when they were hit by a vehicle.

The trail between John and Queen Street South will be closed until November. The section from Queen and Ottawa will re-open in October.