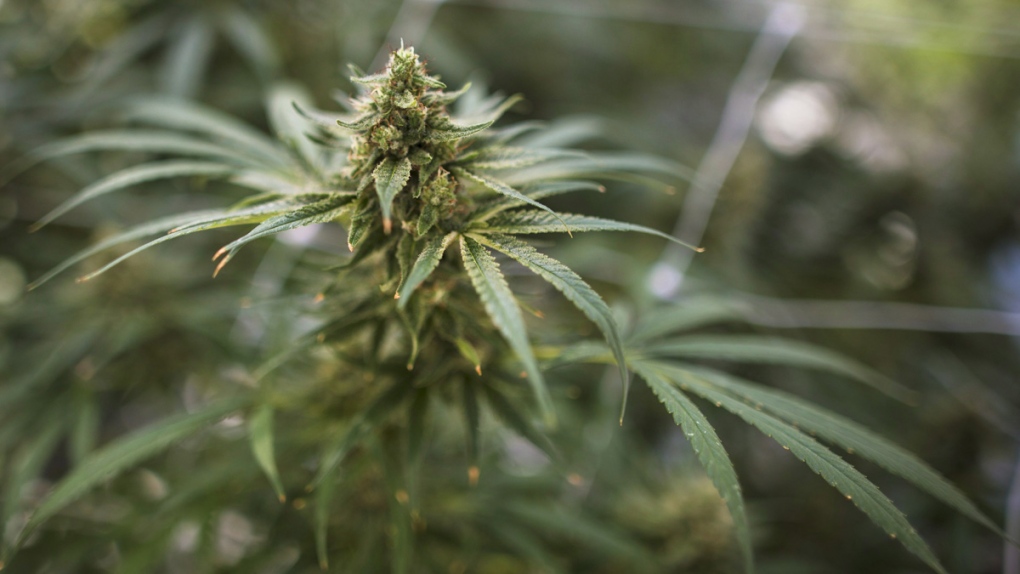 Two people are facing charges after an illegal cannabis store in Cambridge was raided by police.

Regional police along with members of the provincial cannabis enforcement team executed a search warrant at the store on March 7.

Two Cambridge women, 18 and 32, are facing a number of charges, including selling and possession of cannabis contrary to the Cannabis Act.

They were released with an appearance notice and are expected at the Kitchener courthouse at a later date.