Waterloo regional police say evidence "consistent with illicit drug production" has been seized from a Kitchener, Ont. home that exploded Wednesday night. Criminal charges are anticipated. Police said their drugs and firearms unit took over the investigation on Friday, and a search warrant was conducted at the house that day.

The explosion at a townhouse complex on Elm Ridge Drive sent four people to hospital and temporarily displaced several others in neighboring units that also sustained significant damage.

"I couldn’t have pieced together what it was in that moment," said Noah Brown, who lives across the hall from the unit where the explosion occurred. "I thought something had hit the roof."

While he’s since been allowed back into his home, he expects repairs will be needed.

"We’re probably going to have to gut the bathroom and anything in the basement. If it’s not completely smoke damaged, then it’s going to smell like plastic forever," said Brown.

He said it is concerning that the explosion is now being considered criminal.

"If it’s being investigated criminally, whatever happened in there, they shouldn’t have been doing. But the fact that was being done with two kids in the house, I’m sorry, but that’s not okay," said Brown.

After a carefree honeymoon to Italy and Greece, Cambridge resident Nakita Rees and her husband landed back home in frustration.

"My husband's luggage did not return back from Montreal to Toronto, mine did, and his didn’t," Rees said. "We’re still in the ongoing process now. It’s coming on four and a half months."

Rees said they’ve been tracking his luggage since it’s been in Air Canada’s care, but they can’t retrieve it.

"I’ve been in contact with them because we’ve seen our luggage move from Montreal via a car not a cargo plane, back to YYZ, and it is now in a public storage facility, and now they are just kind of brushing me off," Rees said.

Rees said their AirTag has been at a public storage area in Etobicoke since October. After multiple attempts to contact Air Canada for answers, they decided to check the storage area themselves.

Two more southwestern Ontario people have been charged in connection to what RCMP say was “a sophisticated international drug importation scheme” involving 1.5 tonnes of cocaine that was seized by border services officers in Saint John, N.B. in January of last year.

The seized cocaine has an estimated value of $198 million, according to RCMP. On Wednesday, a news release from theRCMP, said a joint investigation was initiated, resulting in the Kitchener RCMP and Brantford Police executing search warrants in Brantford and New Hamburg this week.

“The considerable volume and value of this seizure also represents a significant financial setback to the gangs and organized crime that victimize Canadians by trafficking in these harmful narcotics,” Insp L. De Simone, Officer in charge, London- Kitchener Detachments said in the release. “These results speak to the continuous efforts and commitments the RCMP and our partners bring to public safety."

As a result, Adam Kaup, 42, from New Hamburg and Vincenzo Capotorto, 47, from Brantford have been charged with unlawfully importing cocaine and conspiracy to import cocaine. 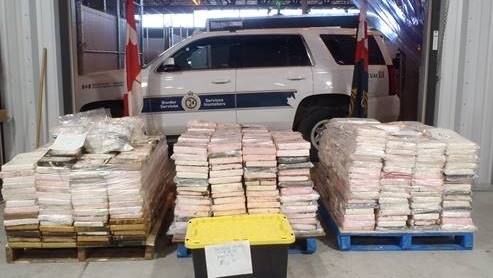 The title for the smallest bar in Canada now goes to the City of Guelph. Standing Room Only opened earlier this month at 60 Ontario St. in The Ward neighbourhood.

The near 144-square-foot space is slightly smaller than Montreal’s 150-square-foot El Pequeño, which used to be the tiniest bar in the country.

To put the size in perspective, the space has a capacity of nine customers. There are stools around the bar and a small table, so there is a bit more space than only standing room. And hidden in the corner is the world’s smallest dance floor.

“We are just shy of four square feet,” Todd says. 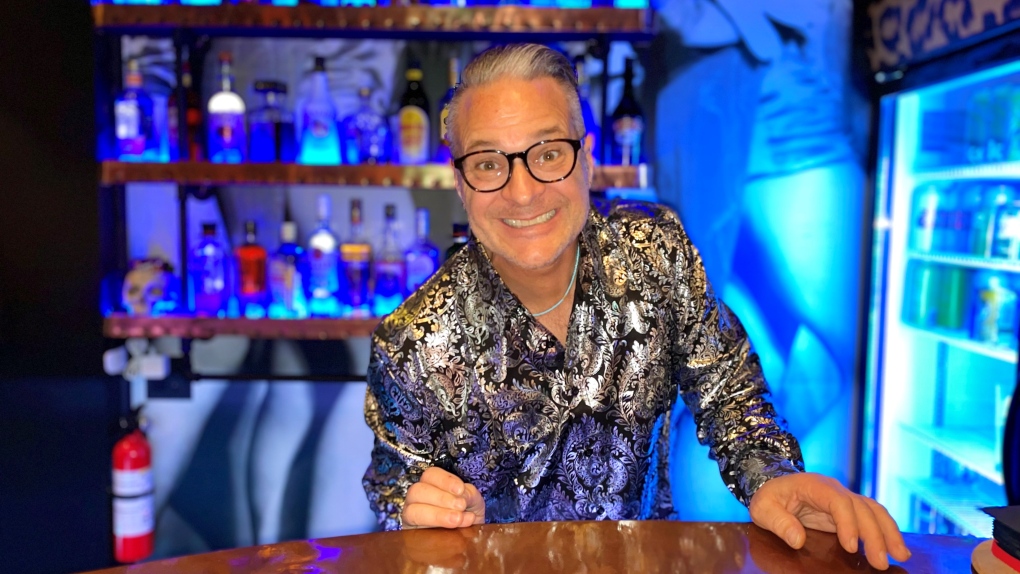 The provincial government is rolling out a plan that will see some for-profit community surgical and diagnostic centres take on more responsibilities in a bid to reduce the backlog of surgeries across the province.

On Monday, the province said the changes will be carried out in a three-step program, leveraging community surgical and diagnostic centres to eliminate surgical backlogs and reduce wait times.

Kitchener and Waterloo will be one of three communities where cataract surgeries will be performed in community clinics instead of hospitals.

The other areas which will see private clinics perform cataract surgeries as part of step one are Windsor and Ottawa. 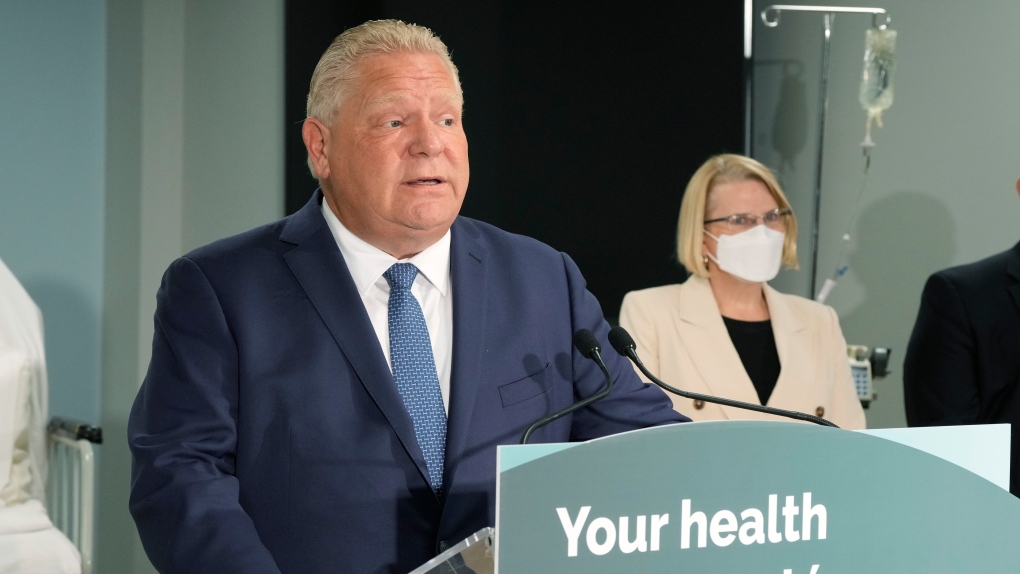