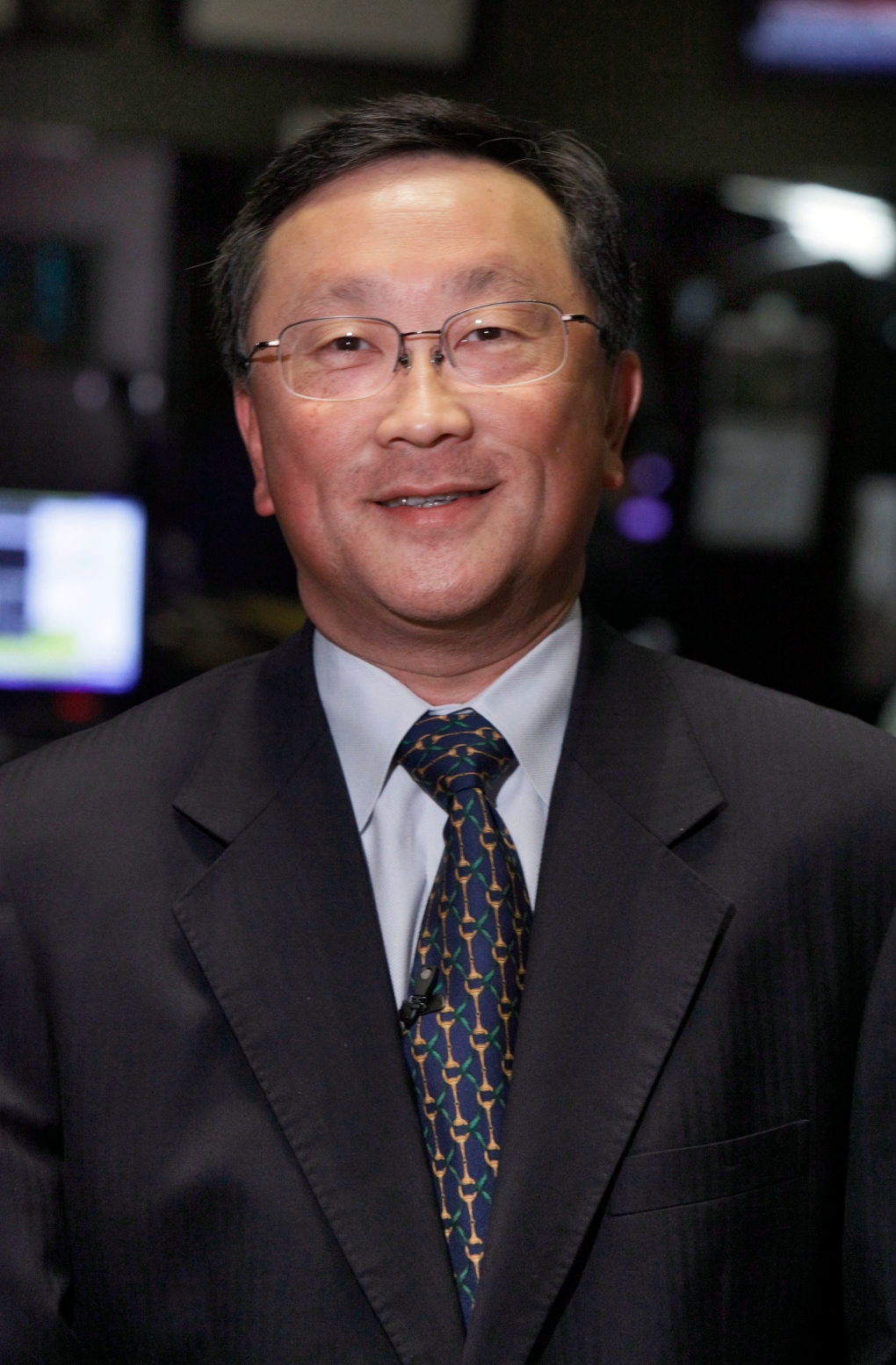 TORONTO -- BlackBerry interim chief executive John Chen will join the troubled smartphone maker with a hiring agreement that could pay him a massive windfall if he manages to turn the company around.

In addition to his base salary and a performance bonus, the Waterloo, Ont.-based company has agreed to give him 13 million BlackBerry restricted share units, worth US$85 million based on Thursday's closing stock price, that will vest over five years.

If Chen turns the company around and the share price rises, the value of his payment will increase, however if he fails, the stock could be worth far less.

BlackBerry shares closed down 15 cents at C$6.77 on the Toronto Stock Exchange.

If Chen is fired from the top position "without cause" he will receive his salary for the rest of that year, and an additional payout US$6 million -- two times his salary of US$1 million and two times his base bonus of US$2 million -- plus benefits for 18 months.

The agreement has the potential to be far richer than the one paid to previous chief executive Thorsten Heins. However, Chen is only supposed to fill the top position on a temporary basis, while also serving on a longer term as executive chairman of the company.

His job will give him "control over strategic direction, strategic relationships, and organization goals of BlackBerry and authority over hiring, retention, duties, and responsibilities of all officers, executives and other employees," the company said in the documents.

Chen is being positioned as the man who will alter the course of BlackBerry. His past experience turning data management company Sybase back into a profitable company, and expanding its business into mobile devices, shows he could be up to the challenge.

BlackBerry has said it's on the hunt for a CEO who will step into the CEO role temporarily occupied by Chen.

BlackBerry has been in the process of reducing its expenses in an effort to refocus the business, a move which has included laying off 40 per cent of its staff, or about 4,500 employees.

Meanwhile, Fairfax Financial has revealed the names of the five other investors in its US$1-billion financing of smartphone maker BlackBerry.