High-risk offender released and plans to return to Guelph area 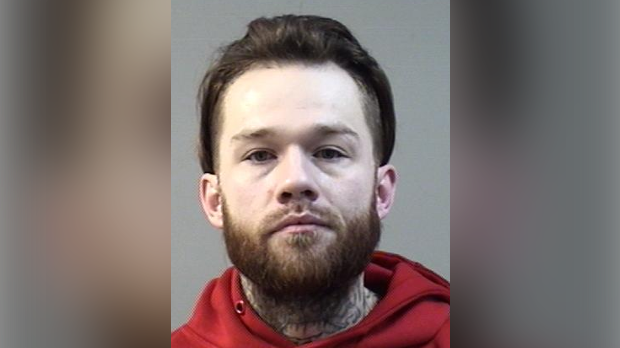 Michael French from a Guelph Police press release. (May 8, 2020)

GUELPH -- Guelph Police are warning the public about a high-risk offender who has been released from custody.

In a press release, officials say Michael French was serving a sentence for uttering threats to cause death or serious bodily harm.

They say he plans to return to the Guelph area but he is subject to supervision in the community through Guelph Probation and Parole.

Police say according to his parole conditions, French cannot possess any weapons defined by the Criminal Code and he cannot be within 100 metres of 470 Auden Road in Guelph.

Guelph Police say they want the public to be aware of French in the community, and to contact them if they see him engaging in any activity that could be a violation of his court order.