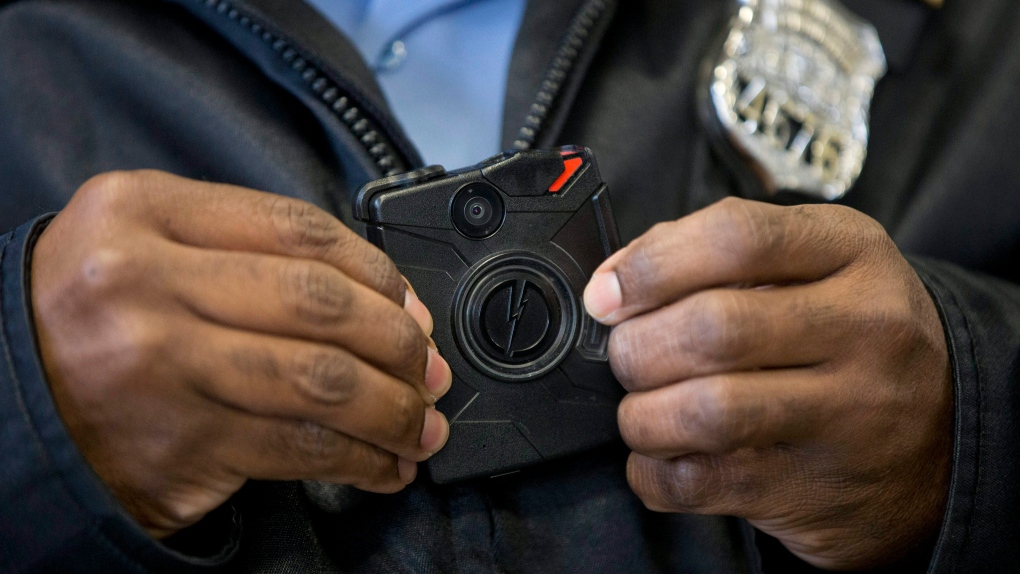 KITCHENER -- A handful of officers with the Guelph Police Service will start wearing body-worn cameras at the start of September as part of a year-long pilot into the technology.

The project was announced in a news release issued on Tuesday morning.

Officials say the camera pilot aligns with the service's strategic plan, and will explore whether the cameras are effective in serving the community.

The program is scheduled to run from Sept. 1 until Aug. 31 next year.

The Guelph Police Service says it has partnered with Dr. Alana Saulnier, who is the criminology program coordinator at Lakehead University. The news release says she has "significant experience" regarding body cameras, and that she has worked with the police departments in Chicago, Ill. and in Durham.

"The Guelph Police Service will use the information learned during the pilot project to assist in deciding whether BWCs will become a permanent piece of equipment for all officers," the news release reads in part.

Guelph police are not the first to consider body cameras in Ontario.

The Waterloo Regional Police Service said in June that it was considering implementing the technology as well.

At the time, Chair of the Police Services Board Karen Redman said that the residual costs of buying the cameras was the biggest consideration against them.

“There’s an investment to buy the cameras, but that’s not the biggest deal. The biggest deal is how you store the recordings, which is what they’re used for," she said at the time.

CTV Kitchener has reached out to the Guelph Police Service about how much the program is expected to cost but has not yet heard back.

Five years ago, a body camera pilot project in Toronto cost the police service half a million dollars to outfit officers for one year, but it's not clear whether that cost would translate to a similar per-officer cost.