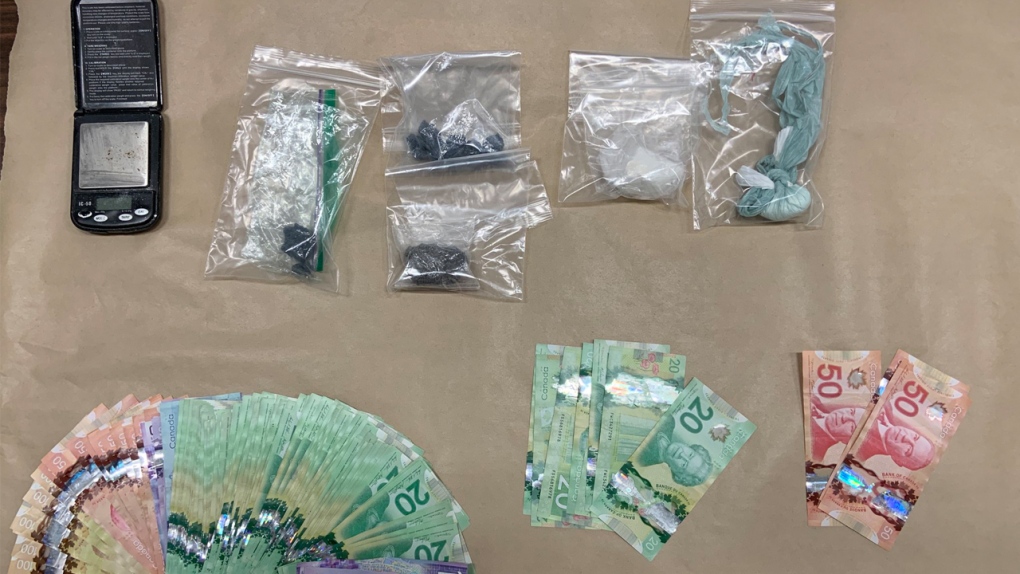 KITCHENER -- A Guelph man has been charged after a major drug bust in the city.

In a news release, police say that officers saw behaviour consistent with drug trafficking in the area of Greengate Road and Silvercreek Parkway North.

On the evening of June 30, officers carried out a search warrant at a home on Greengate.

The release says that officers found 40.5 grams of blue fentanyl, 25.9 grams of purple fentanyl and 45.4 grams of cocaine.

He was also charged with breach of release order.

He was held in custody for a bail hearing.

The charges against him have not been proven in court.