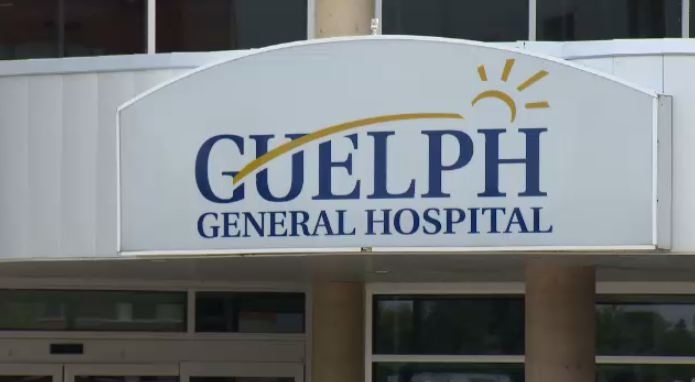 The Guelph General Hospital is the recipient of three awards from Trillium Gift of Life Network for its commitment to organ and tissue donation.

On Tuesday, members of the surgical and intensive care teams at Guelph General Hospital were honoured with three achievement awards.

“We are so proud of our team at Guelph General Hospital being recognized. The fact that we were able to move forward in light of the pandemic, and with such tremendous results, is a testament to our commitment and dedication to caring for our community,” said Melissa Skinner, vice-president of patient services and chief nursing executive in a news release.

In 2021/2022, the Guelph General Hospital said its team supported two organ donors, which led to four organs donated for transplant, and 20 tissue donors enhancing the lives of many.

The hospital was also honoured with the Award of Excellence for meeting or exceeding the provincial target for conversion rate for four consecutive years, demonstrating an outstanding commitment to the implementation of donation leading practices.