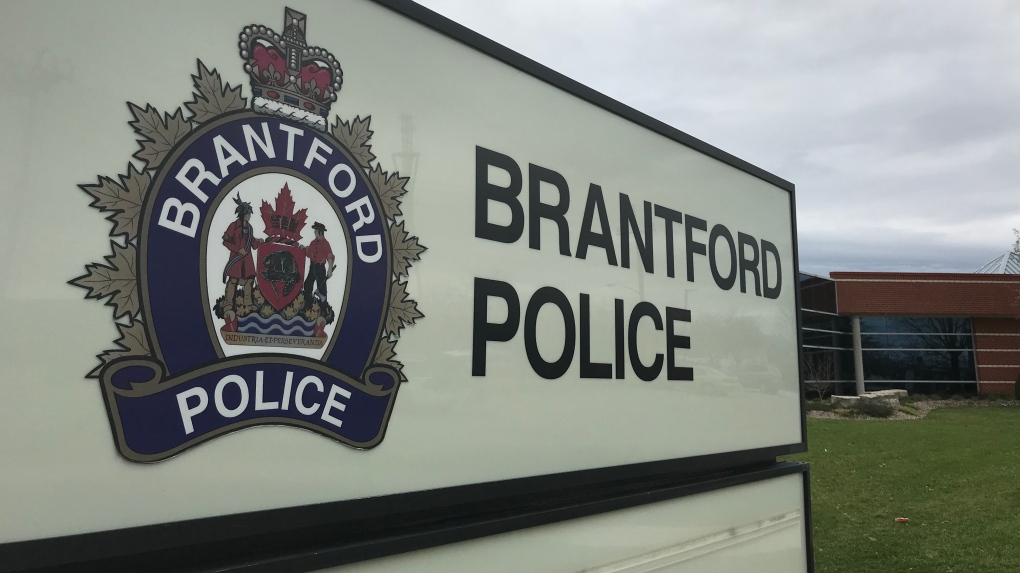 Authorities are looking for a 'suspicious person' who grabbed a girl on Tuesday in Brantford's Donegal Park.

Police say an 11-year-old girl was playing near a forested part of the park at around 5 p.m. when a man came out of the forest and grabbed her by the shoulder.

As a result, the girl screamed and the man took off running out of the park.

BPS is continuing to investigate a suspicious person call that occurred last night around 5:00p.m. in Donegal Park. An 11 y.o. youth was playing in the park near the forested area when an unknown male grabbed her on the shoulder but fled when she screamed. https://t.co/9Cv8Eml4GB pic.twitter.com/YGKJYs4bor

The suspect is described as a white man, between the ages of 40 and 50 years old.

He was wearing a hoodie with the hood-up and blue jeans at the time of the incident, according to officials.

Police are continue to investigate the incident and are asking anyone with information to call the Brantford Police Major Crime Unit at 519-756-0113 extension 2272, or Crime Stoppers at 519-750-8477.