A fire at an industrial building in central Kitchener is now considered suspicious, fire officials say.

Firefighters were called to the property on Madison Avenue South near Courtland Avenue around 4 p.m. Tuesday.

The building was not an active factory, but was being used for storage. 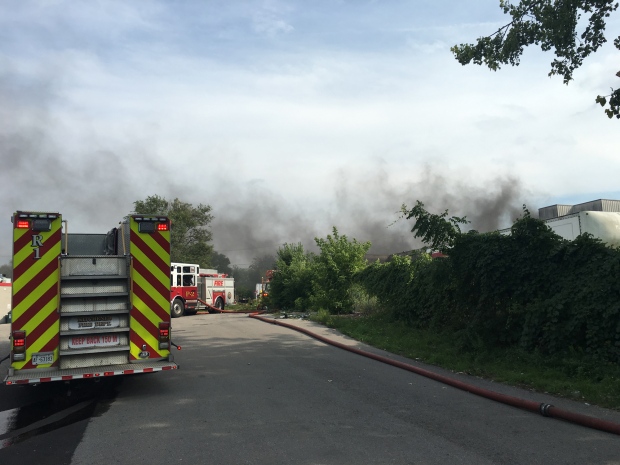 The Kitchener Fire Department says there were signs of a break-in, as well as evidence of small fires being set inside the building.