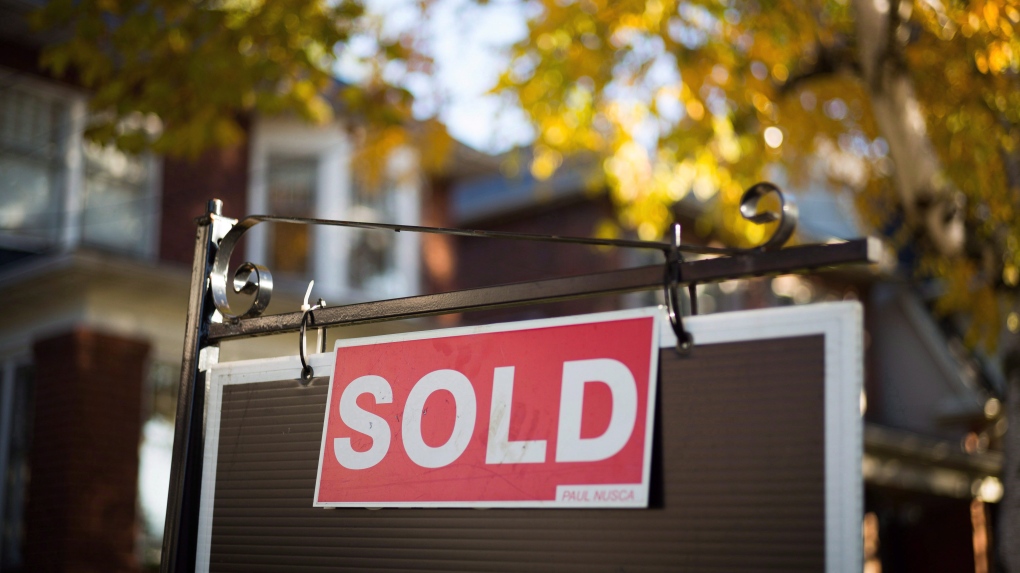 KITCHENER -- The COVID-19 pandemic made for a slow start for home sales in Waterloo Region, but according to the latest numbers from the Kitchener-Waterloo Association of Realtors (KWAR), that didn’t stop it from being an “exceptional 2020.”

In a news release issued Thursday morning, the association said that there were 6,492 homes sold through the Multiple Listing System (MLS) in 2020. That’s an increase of nine per cent from the year before and five per cent higher than the previous five-year average.

December capped off the year with its strongest numbers ever, with 351 home sales through the month. That’s 42 per cent more than December 2019.

“December’s home sales were the highest on record for the month,” said Nicole Pohl, the recently elected president of KWAR, in a news release.

“This marks the sixth consecutive month of record home sales in Kitchener-Waterloo and helps propel 2020’s annual number of transactions over the 6,000-unit threshold for only the third time in our history.”

Here’s a breakdown of home sales through the year: