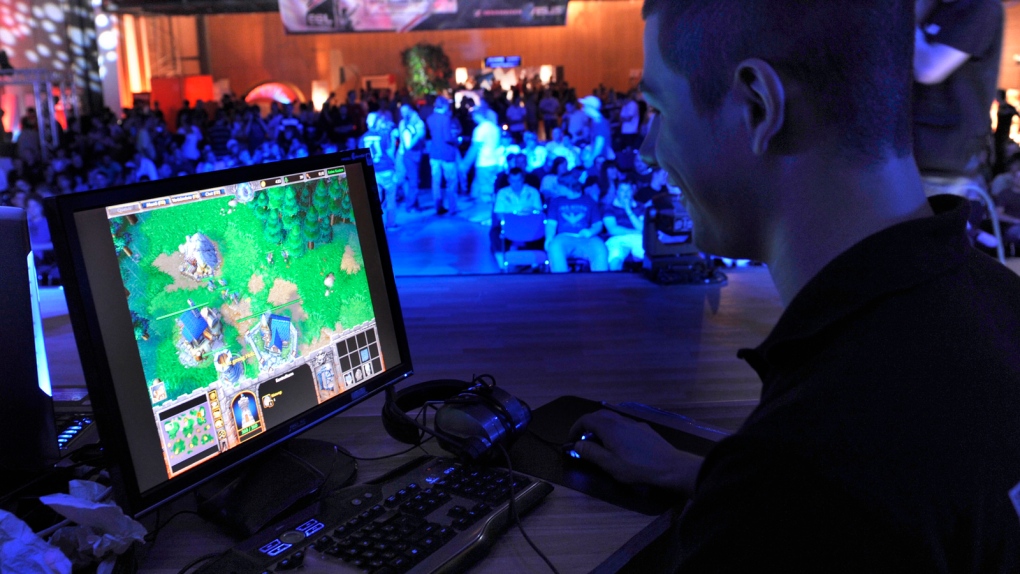 In this Aug. 7, 2009, file photo, a participant plays a computer game during the Intel Friday Night Game, a competition of the ESL, Electronic Sports League, in Dresden, Germany. (AP / Matthias Rietschel, File)

“In recent years, esports has become a global phenomenon, on track to surpass $1 billion in global revenues in 2021,” said Allister Scorgie, Director of the Sport Hosting Office of Explore Waterloo Region, in the release. “And with Waterloo Region already having local endemic gaming and technology companies, we believe esports will play an integral role in the future of our tourism efforts and will have a positive economic impact for years to come.”

The goal of WREC will be to bring municipalities, businesses, academic institutions, and video game industries together in hopes of showcasing Waterloo Region as a destination capable of hosting esports tournaments and programs.

“Waterloo Region has always been a place where sports, education and technology have excelled,” said Jeremy Dueck, Manager of The Aud in the release. “Esports is not just a new sport. Esports is also a new career path, economic driver, community bridge and global connection that will have a positive impact on our region.”

Explore Waterloo Region says their first initiative with WREC will be to provide local youth a chance to take part in a series of esports camps hosted by Sports Canada.

The camps will have certified esports coaches who are also associated with the University of Waterloo, Wilfrid Laurier University, and Conestoga College.

An online contest that will give away 30 camp enrollments has also been launched.