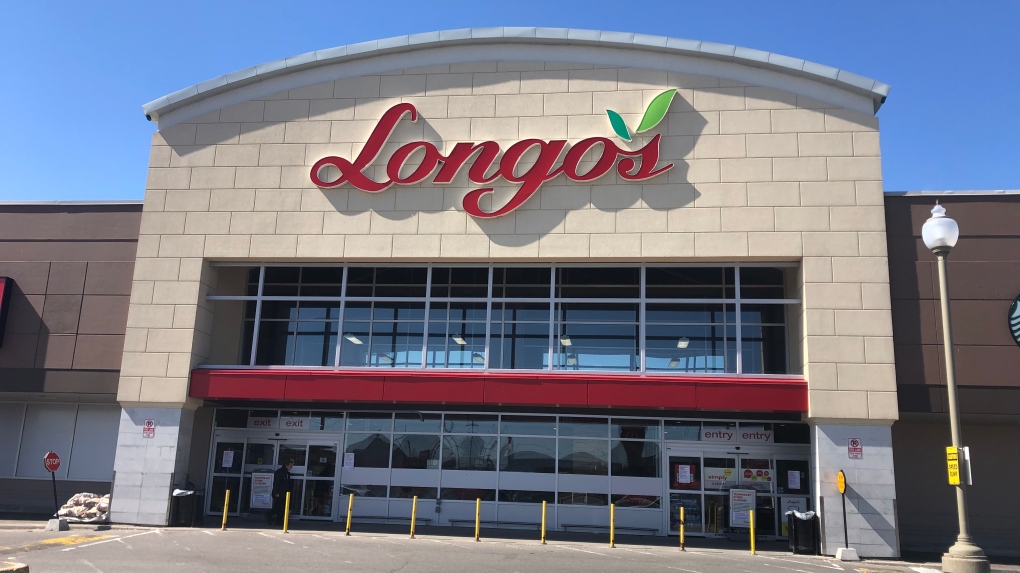 The Longo's store at Weston and Rutherford roads is pictured above. (Sean MacInnes/ CTV News Toronto)

KITCHENER -- A Guelph grocery store is taking extra precautions after one of its employees tested positive for the coronavirus.

Longo’s released a statement Sunday that stated the employee last worked at the 24 Clair Road West location on March 24.

However they didn’t receive confirmation of the worker’s diagnosis until Sunday.

The company says it has already been operating “under heightened preventative measures” as recommended by public health.

Longo’s will be conducting an additional “deep cleaning in-store, above and beyond our already elevated sanitation and cleaning protocols.”

The company says it won’t be shutting its doors as they’ve been told by health officials that the risk associated with shopping remains low.

They are also working with public health to identify any other employees who may need to self-isolate.

Longo’s is promising to compensate all affected workers.

The family-run business says it has instituted a variety of measures to stop the spread of the virus, including reducing store hours, placing distance-based markers and installing plexiglass shields throughout the store.