Early risers were treated to a solar eclipse. Here's what it looked like from southern Ontario

KITCHENER -- Those who were awake around sunrise in southern Ontario were treated to a spectacular solar eclipse.

For some across Canada, this created a “ring of fire” phenomenon.

The ring of fire was visible through the path of annularity, Baffin Island, northwestern Ontario and parts of northern Quebec.

In southern Ontario, although we are not located in this path, the view of this partial solar eclipse was still certainly worth the early wake up call.

Here are some stunning photos as the sun appeared to look like a crescent over southwestern Ontario.

This photo was taken at about 5:45a.m. from the Costco Waterloo parking lot by Sigrid Rhodes. 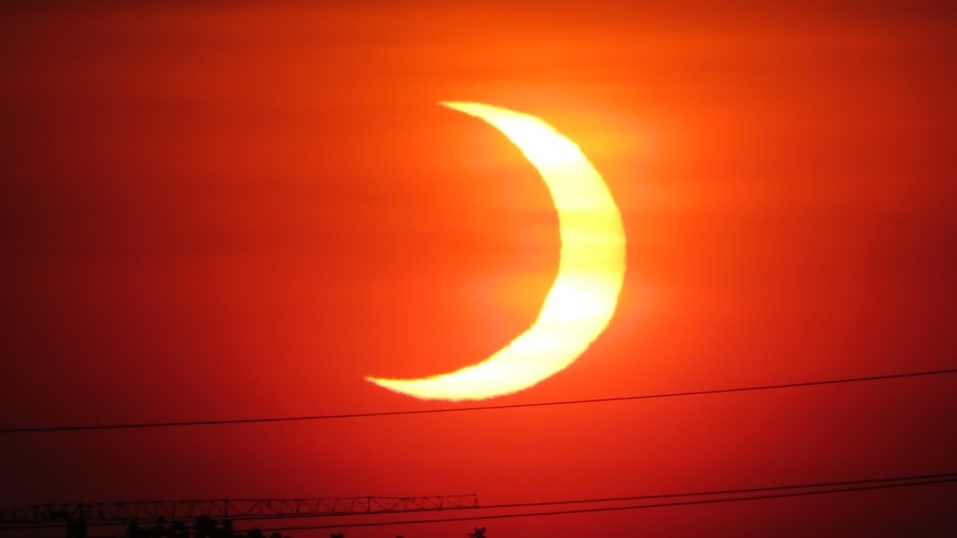 Betty Clyde took this photo of the eclipse around 6:00 a.m. just outside of Elora. 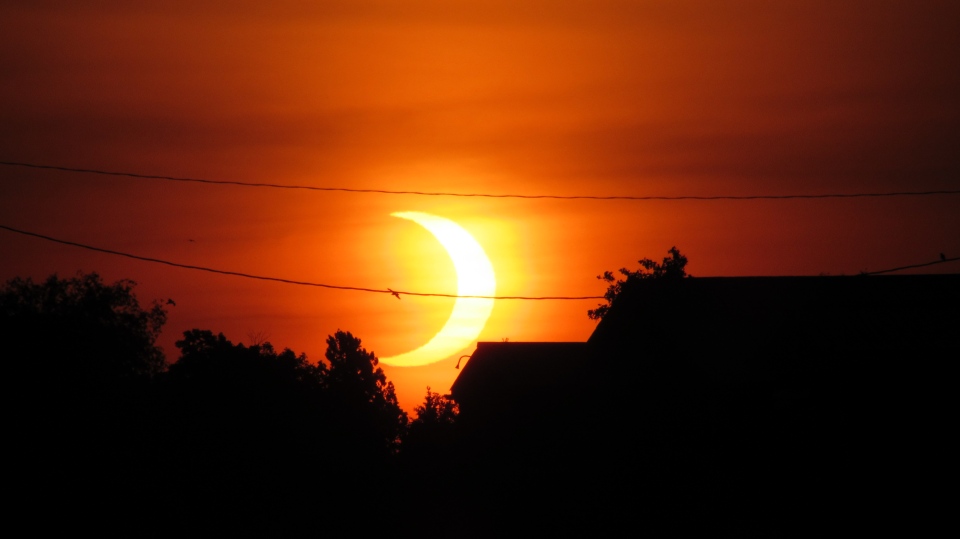 Thank you for the tip in the newscast yesterday @ShannBradbury I got up to see the eclipse at sunrise this morning and snapped this shot with my phone, just outside of Elmira at 5:58am. @CTVKitchener pic.twitter.com/g39wGPvL8T

Rob Hogarth submitted these photos of the eclipse taken shortly after sunrise on Beaverdale Road in Cambridge. 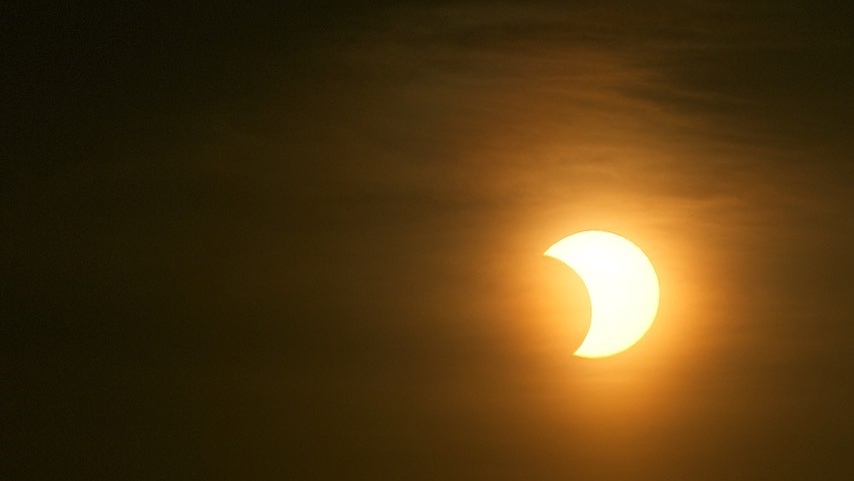 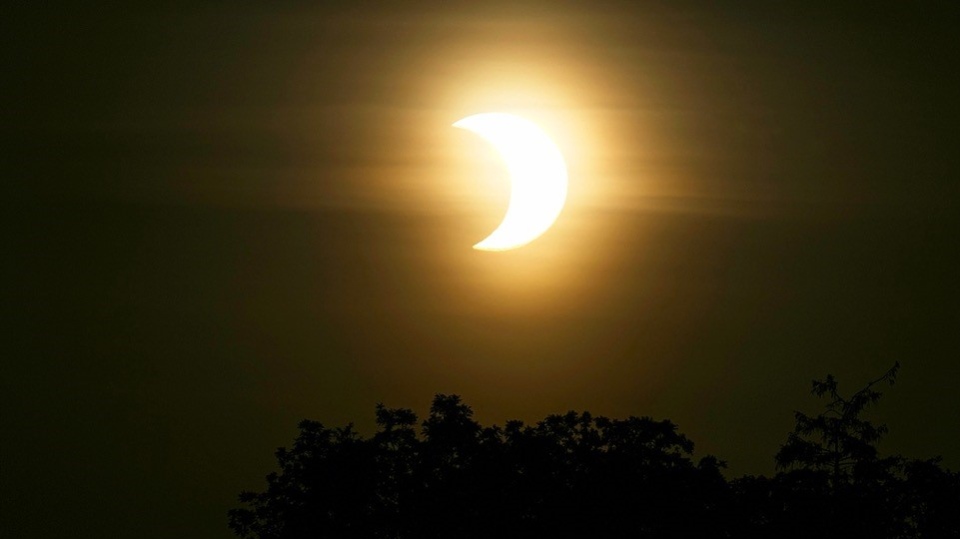