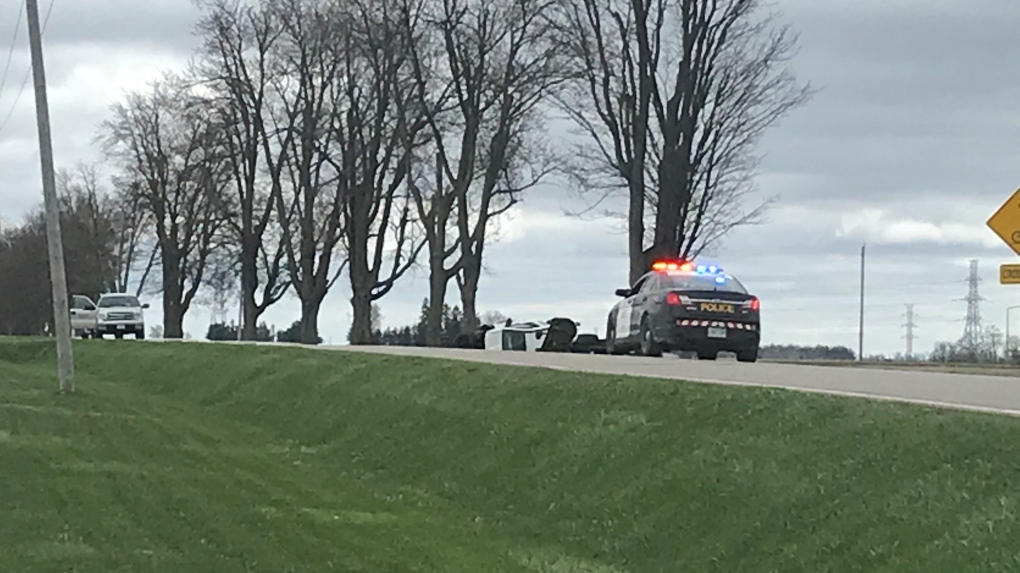 KITCHENER -- Provincial police are searching for a driver who allegedly fled the scene of a crash involving a riding lawnmower on Friday morning.

Officers were called to Second Line south of Elora around 10 a.m. Police said an SUV collided with a riding lawnmower. The operator of the lawnmower was airlifted to a trauma centre with serious injuries. The SUV's driver fled the scene on foot.

Officials said police performed an extensive search in the area, but weren't able to find the driver.

The cause of the crash is under investigation.