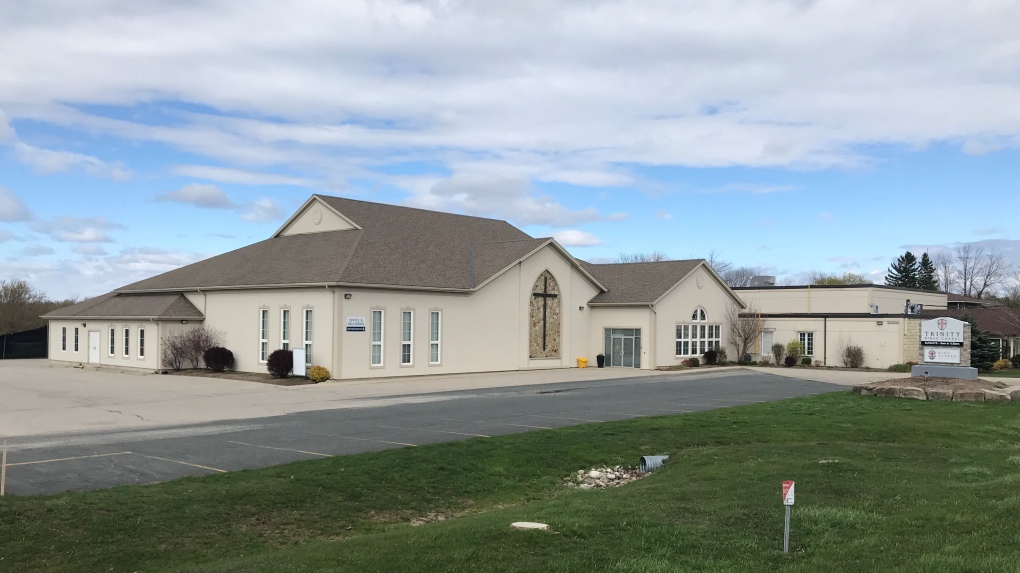 An injunction was issued at the end of April to lock the church after it violated several pandemic restrictions.

That injunction was extended on May 7.

On Friday, a virtual hearing was held but the lawyer representing the church tells CTV News the judge has not yet released their decision whether to allow the church to reopen.

Under Step 3 of the province’s reopening plan, churches and places of worship can hold religious services as long as they follow public health protocols.

Bees living in isolation have half the lifespan they did 50 years ago: study

The lifespan of lab-reared honey bees today is half of what it was fifty years ago, according to a new study, which researchers suggest could be a sign that environmental stress isn't the only factor affecting the global bee population.