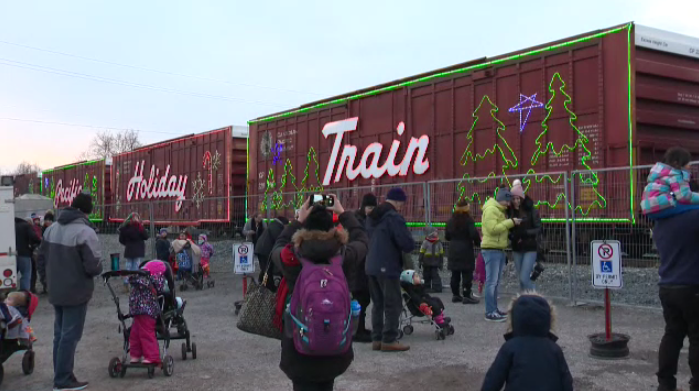 KITCHENER -- Canadian Pacific is putting the brakes on one of its winter traditions due to COVID-19.

The company announced this week that the CP Holiday Train won’t be making its way across Canada and the U.S. in November and December.

This is the first time it won’t be running since 1999.

Every year the Canadian Holiday Train makes its way from Port Coquitlam to Montreal, in an effort to help local food banks.

Instead of a tour, CP will host a virtual concert this year.

Details about that event have not yet been released.

CP says it will also continue to donate to food banks along the Holiday Train’s route.

The Holiday Train is expected to return in 2021.