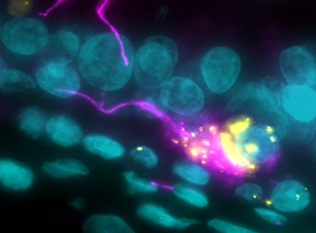 KITCHENER -- Health officials have declared a COVID-19 outbreak in a student cohort at Clemens Mill Public School after two students tested positive for the disease.

No other classrooms or cohorts have been dismissed, and officials said this isn't considered a school-wide outbreak.

Public health also confirmed a COVID-19 case in a student unrelated to the outbreak. That student was last at school on Nov. 18. No one at the school was exposed to the disease from that student, according to officials.