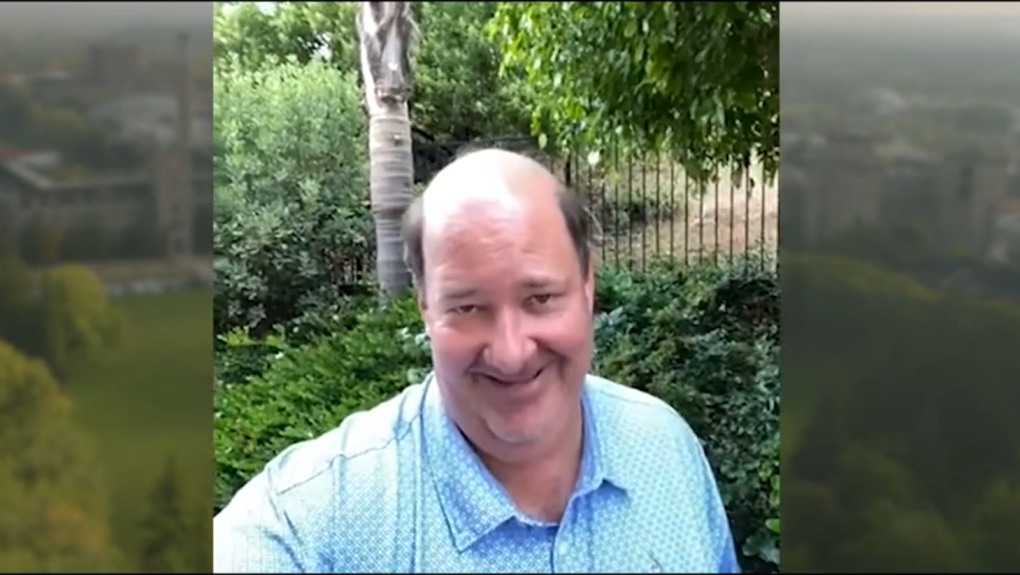 KITCHENER -- Students graduating from the University of Guelph got a special message wishing them good luck this week.

Three cast members from "The Office" joined together to offer a message of congratulations to this year's graduating class.

"Congrats on all your hard work, and most importantly, on your perseverance, and you're graduating during an unprecedented time," said Kate Flannery, who played Meredith Palmer in the show.

The three encouraged grads to celebrate, but warned that they wouldn't exactly be able to rest now that their schooling is done.

"We need your newly-acquired knowledge. You've seen the news, you've seen what's going on in the world," Baker said.

"Trust me, if you thought you were just going to graduate and then kick back and relax, uh-uh, you've got work to do, and plenty of it. Did I stutter?"

They encouraged grads to strive for more and not to end up at Dunder Mifflin, the fictional paper company where the show took place.

Near the end of the two-minute video, though, Baumgartner pokes some fun at the message.

"I'm not sure the folks there at the university understand that Dunder Mifflin is a fictional paper company, but in any case, good luck in your futures," he says.