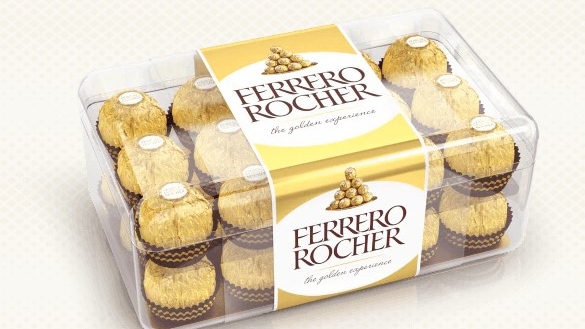 A photo of Ferrero Rocher chocolates from the company's website.
KITCHENER -

Someone in southwestern Ontario has a real sweet tooth.

The search is on for approximately $363,000 worth of Ferrero Rocher chocolates that were stolen on Christmas Eve.

According to the Waterloo Regional Police Service, they were inside two tractor trailers at a lot in Baden, Ont.

Sometime between 12 a.m. and 5 a.m. the thief, or thieves, broke into the fenced compound in the area of Gingerich Road and Foundry Street.

Both vehicles were then taken from the lot.

This is southwestern Ontario's second big chocolate heist in the last three months.

In October, a trailer was stolen in Norfolk County with approximately $100,000 worth of Hershey and Ferrero Rocher chocolates on board. Those sweets were never recovered.