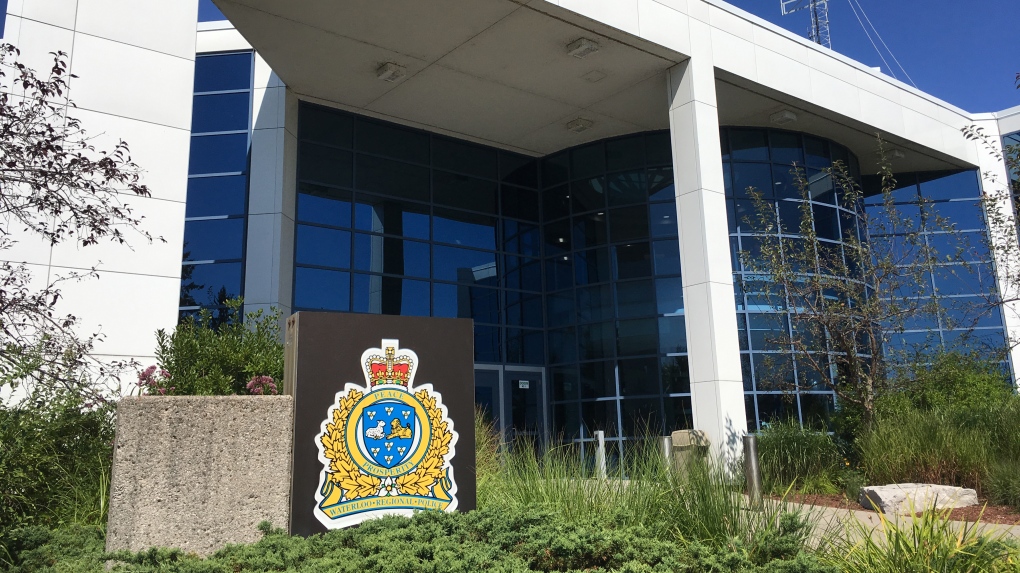 The Waterloo Regional Police Service is taking a closer look at how to better identify systemic discrimination within the force.

At a meeting on Wednesday morning, the police services board voted unanimously to carry a motion for staff to develop new policies to provide clearer direction around race-based data collection. It would also include instructions on how to measure, monitor and address systemic racism.

The board received a request in December to approve a three-year strategic plan to identify racial disparities that may exist between police and members of the public.

The Waterloo Regional Police Service announced Larkin's retirement from the force in April, and it was later confirmed that he had been appointed to a high-ranking position within the RCMP. Wednesday's meeting was his last with the police services board.

In it, they identified goals "to guide and shape the efforts of the police service over the next two years."

They also highlighted their efforts to address racism.

The report said the force's Equity, Diversity and Inclusion Unit (EDI) provided training to members, which included a "particular focus on anti-Black racism." That training, they added, included a collaboration with a "local subject matter expert with lived experience and expertise in the topic."

The police service said they will continue programs, started in 2021, to continue outreach efforts. They pointed to their youth engagement programs, collaboration with community members with "diverse lived experiences", and enhanced diversity-focused recruitment, promotion of diverse talent, training advancements and wellbeing plans.

The Waterloo Regional Police Service announced in May 2021 that it would conduct an analysis of race-based data to improve their understanding of systemic racism and discrimination in policing.

In Wednesday's report, they said the service has entered an academic partnership with Dr. Lorne Foster and Dr. Les Jacobs to evaluate the data.

Dr. Foster is a York University professor in the School of Public Policy & Administration, as well as the York Research Chair in Black Canadian Studies & Human Rights. He has extensive experience, including in similar data collection studies with the Peel Regional Police Service and the Ottawa Police Service.

Dr. Les Jacobs formerly worked at as a political science and law professor York University and is the current vice-president of Research and Innovation at Ontario Tech University. He also works with the Canadian Forum on Civil Justice.

On Wednesday, the Toronto Police Service released a report on race-based use of force in the city.

The report found, among many other things, racialized people in Toronto are overrepresented by 20 to 60 per cent among those who experienced violence from police interactions. It also said that, compared to white people, Black residents were 230 per cent more likely to have a police firearm pointed at them when they appeared to be unarmed.

READ MORE: Activist brings Toronto police conferene on race-based use of force data to a standstill

Toronto Police Chief James Ramer delivered a public apology on Wednesday and acknowledged that they hadn't done enough to correct systemic racism in the police service.

"For this, as chief of police, and on behalf of the service, I am sorry and I apologize unreservedly," he said. "The release of this data will cause pain for many. Your concerns have deep roots that go beyond the release of today's report. We must improve; we will do better."

Beverly Bain, a professor at the University of Toronto and a member of the No Pride in Policing Coalition, addressed reporters at Wednesday's meeting.

"We do not accept your apology," she said.