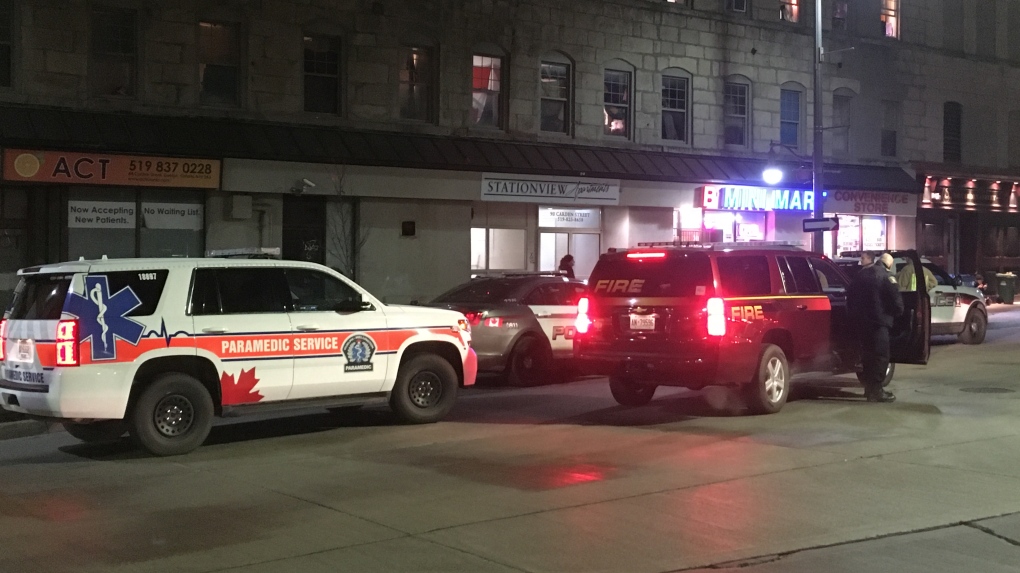 KITCHENER -- Guelph Police have arrested a 23-year-old woman following a stabbing in the city’s downtown core.

On November 25th, 2019, emergency crews were called to the area of Carden Street near Wyndham Street North around 9:30 p.m.

Police say a 29-year-old woman was found suffering from a stab wound.

She was taken to hospital with serious but non-life-threatening injuries.

On Saturday morning, officers located the individual suspected in the stabbing in downtown Guelph.

The woman is facing a number of charges, including aggravated assault and assault with a weapon.

Following her arrest, she was held for a bail hearing but released later that day.

Police say the next day the woman was spotted at an apartment building she was prohibited from attending and she was arrested again.

The woman is currently in police custody for a bail hearing set to take place today.