Two arrested, one hospitalized after disturbance on Brybeck Crescent: WRPS 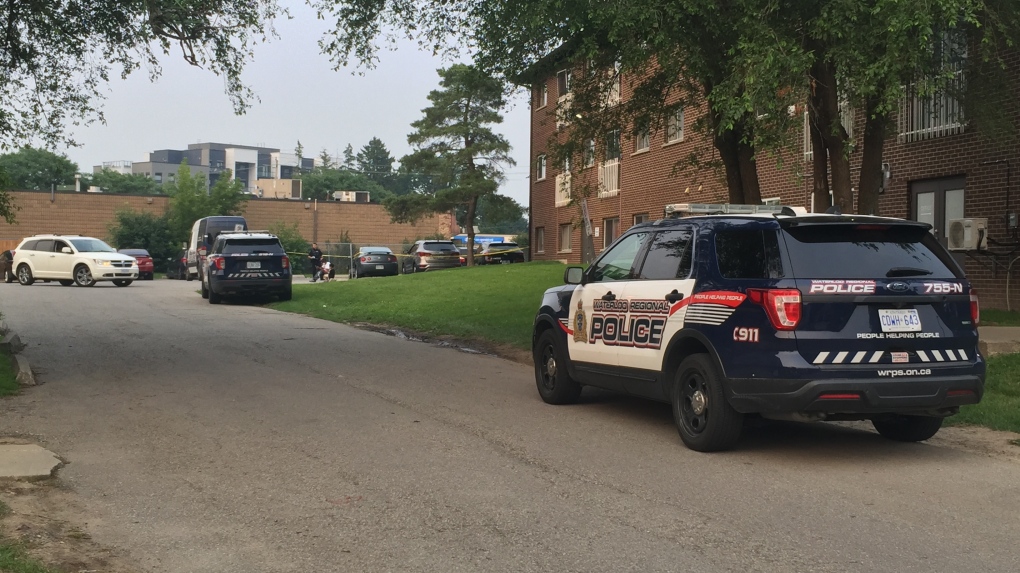 KITCHENER -- Two males have been arrested and one male is in hospital following a disturbance on Brybeck Crescent in Kitchener, Waterloo regional police say.

In a tweet around 6:30 p.m. Monday, police said to expect increased presence in the area through the evening as officials investigate reports of a disturbance.

Just after 7 p.m., Waterloo regional police posted an update saying two males have been arrested in connection with the incident and one male victim has been taken to hospital.

In a release on Tuesday, police said the victim, a 28-year-old Kitchener man, was taken to an out-of-region hospital with life-threatening injuries.

A 31-year-old man and a 25-year-old man, both from Kitchener, were charged with weapons and assault offences.

Police said the three men were known to each other. 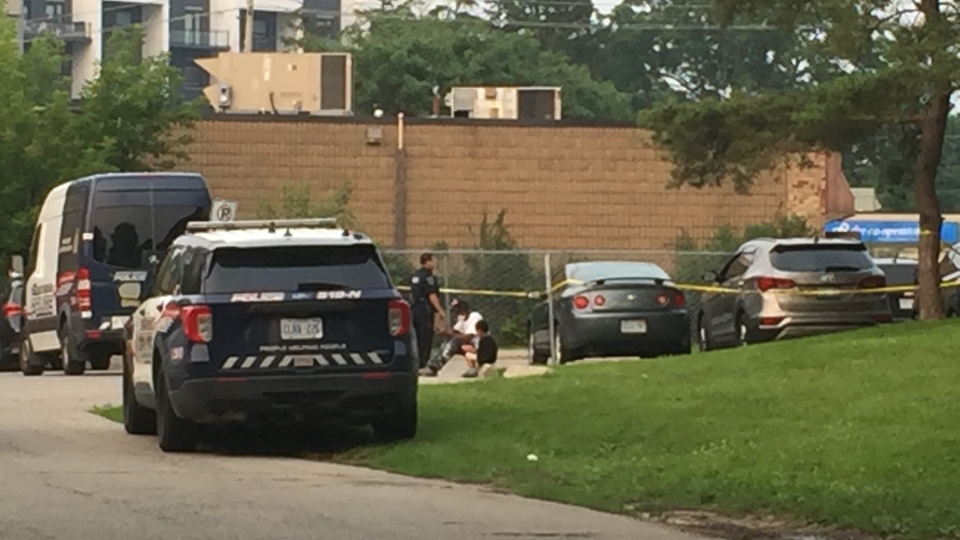 Two males have been arrested in connection to this incident.

One male victim has been taken to hospital with serious injuries.

There is no concern for public safety at this time. https://t.co/4Zg2FUL0Cl