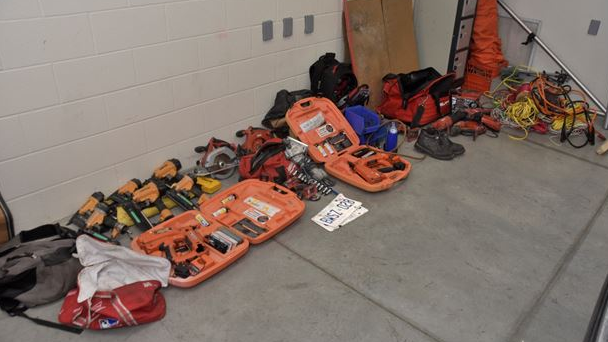 Waterloo Regional Police have charged three men as part of their investigation into a series of construction site thefts.

They have not been named.

Police have released photos of the tools they believe were stolen.